What Are The Worst Trucks To Own?

Top 5 Worst Truck Models To Own

We all know at least one person who has a horror story about buying a truck - maybe they were young or uneducated on exactly what they were buying, so they went on Craigslist, found what they thought was a good deal, and slapped down a little cash, and bam. They had a brand new-to-them truck, but the fun stops there - suddenly, they find themselves in a world of hurt when the repair bills start piling in and totaling upwards of thousands of dollars.

Today, we want to help you avoid the same mistakes - we've covered the best first trucks to buy, the best trucks in general, and all others, but today we want to go over a topic that we're sure will not end up with any controversy at all: our top five picks for the worst trucks to buy. We know that all of these models have a huge, dedicated fanbase, but keep in mind that we've compiled each of them on the basis of potential high repair costs, negative driving performance, or just an overall underwhelming experience when compared to expectations. With that in mind, let's jump right in and see which trucks you should be staying away from. 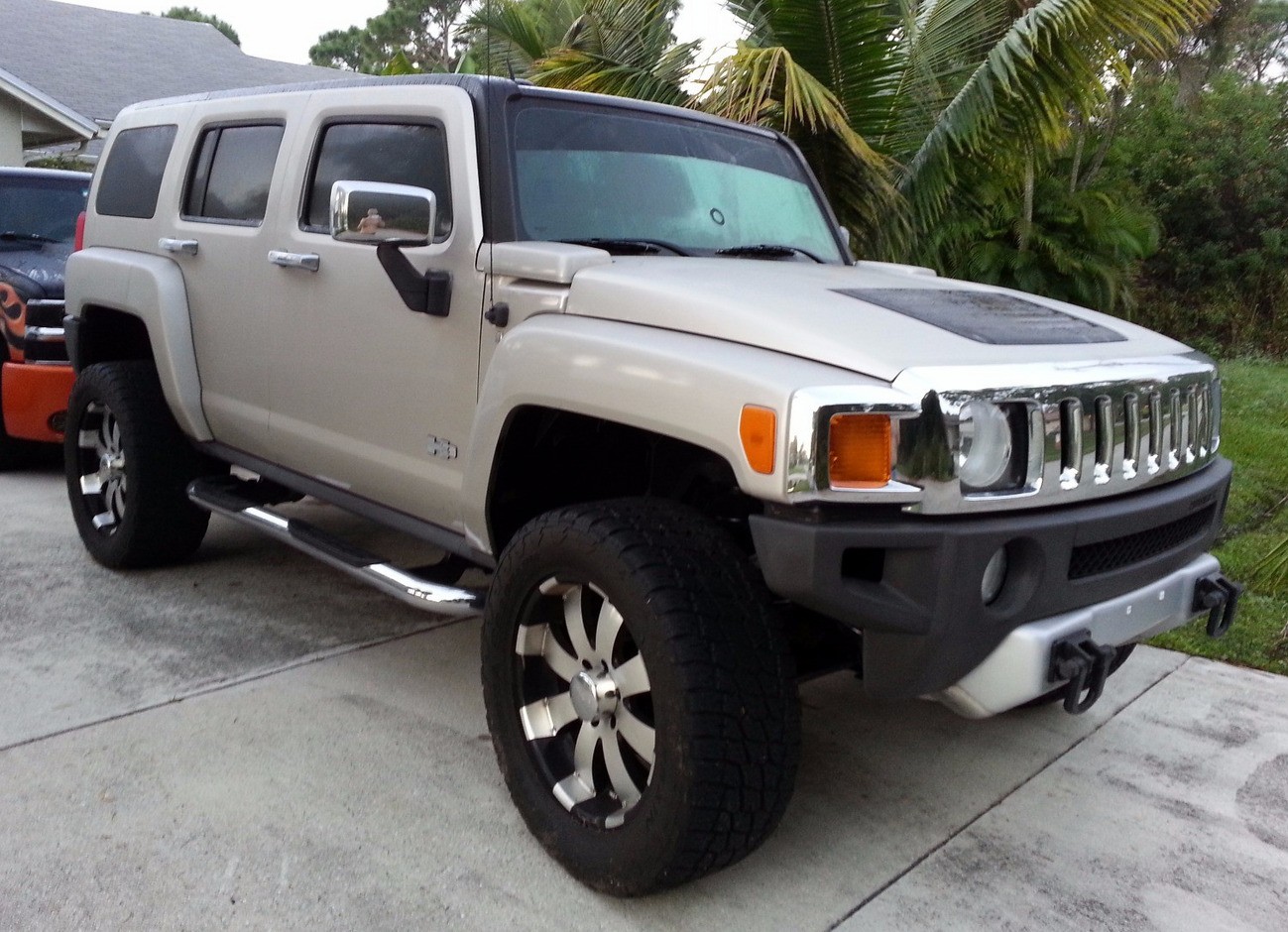 Kicking off this list in the number five spot is technically an SUV, but it's still worth mentioning: the Hummer H3. The H3 was dubbed as an off-road vehicle produced between 2005 and 2010 by GM - the smallest of the Hummer lineup, the H3 was offered both as a five-door SUV or four-door SUT, or Sport Utility Truck. This truck model, the H3T, featured a five-foot cargo bed behind the cabin.

Unlike its older, bigger brothers in the Hummer H1 and H2, the H3 was not developed by AM General, and that shows bigtime. The worst part about the H3 was that it not only was a watered-down, less fun version of the iconic Hummer design, but it came with a severely underpowered 3.5-liter five-cylinder gas engine that made only 225 horsepower and 225 pound-feet of torque. Besides all of that, there was no aftermarket support for the H3; there are no lift kits available for the H3, and that all makes it the fifth spot on our Worst Trucks To Own list. 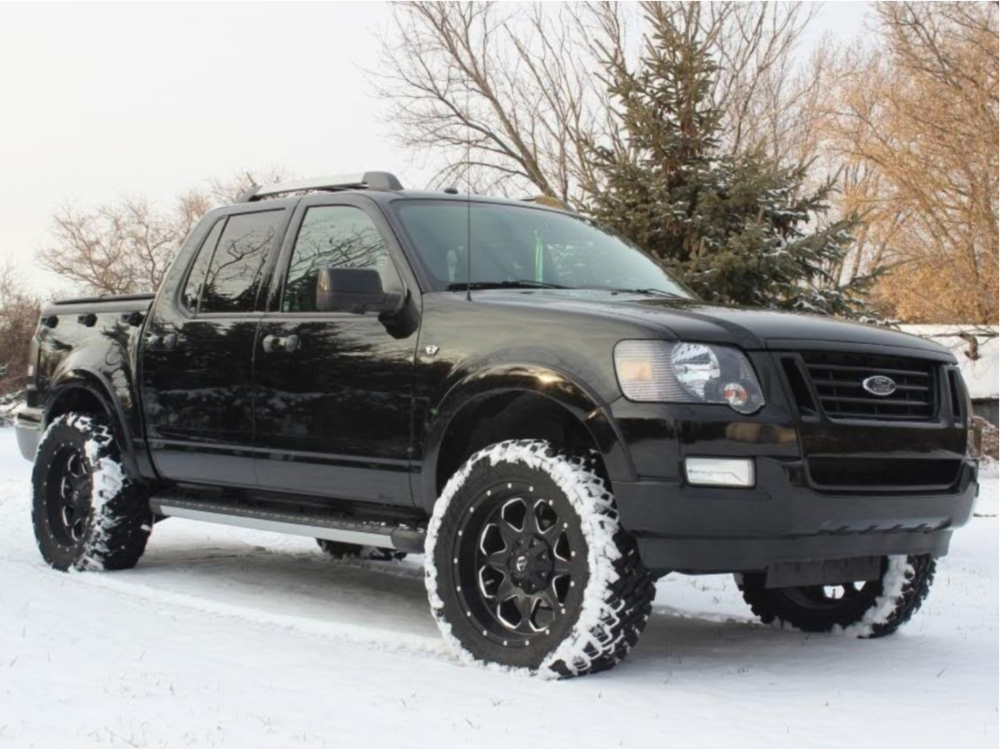 Up next in the number four spot is an old favorite, the Ford Explorer - again, it's not technically a truck, but for simplicity's sake we'll be discussing all Explorer trims, including the Sport and Sport Trak, which offered beds. Debuted in 1991, the Explorer was the very first four-door SUV produced by Ford, and it was introduced as a full-on replacement to the two-door Bronco.

While the Explorers had several changes over their six generations, in its now 31 years of production, one thing hasn't changed: the lack of support from aftermarket companies on this chassis. Just like the H3, there are very few lift kits available and the ones that are just aren't very big. This is probably for a good reason, though, as these narrow and short-wheelbase SUVs have a tendency to become inverted if you throw them around a corner. This, coupled with the bad publicity they got from the Firestone tire scandal, places the Explorer at number 4. 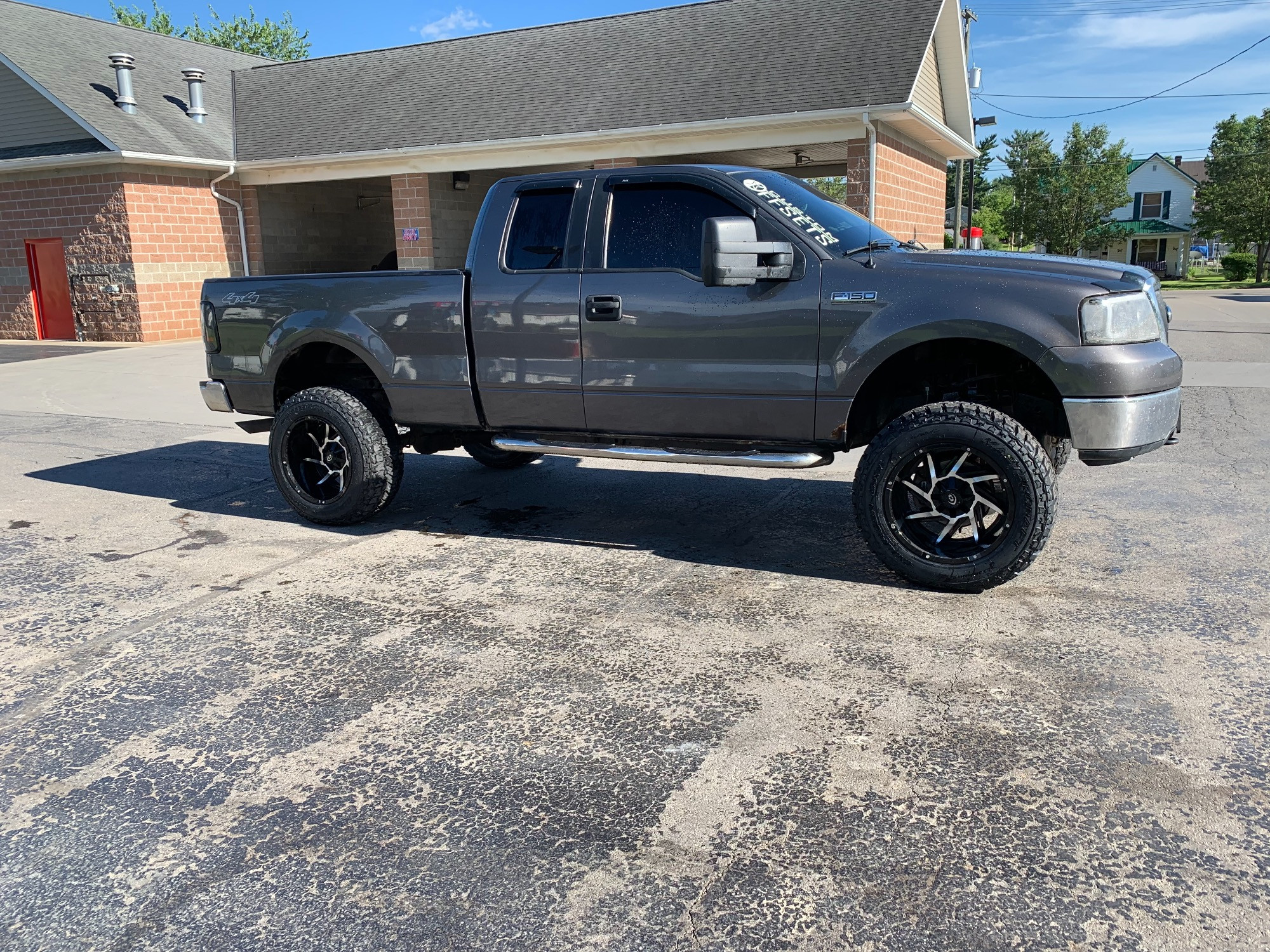 Smack dab in the middle of our list is one that's quite spicy, and we've personally known quite a few guys who've had these trucks - they've definitely lived up to their reputation, good or bad. Coming in at number 3 is the 10th and 11th generations of Ford F-150s - to be specific, this would be any F-150 produced between 1999 and 2008 with either the 4.6-liter or 5.4-liter V8 engines.

Trust us, we get it - the allure is there. These trucks seem to be solid and dependable for the price, but it's not all fun and games with these guys. Transmission? Good. Body? Decent. Engine? Oh baby. If you're not familiar with these F-150 models, let's break it down - as you know, spark plugs are a vital part of any internal combustion engine, as it literally creates the spark that fires the engine, and the reason that the 4.6 makes this list is that it had a tendency to literally eject the damn spark plug out of the engine. Yes, you heard that right.

Just when you think they fixed the problem with the 5.4-liter engine, think again - one of the top reported failures on the 5.4 Tritons was, you guessed it, blown spark plugs. The best part about the Triton was that it was a coil-on ignition, meaning that when you blew the spark plus out of the engine block, it also broke the ignition port. Not cool, Ford.

Read More: What Are The BEST First Trucks To Buy? 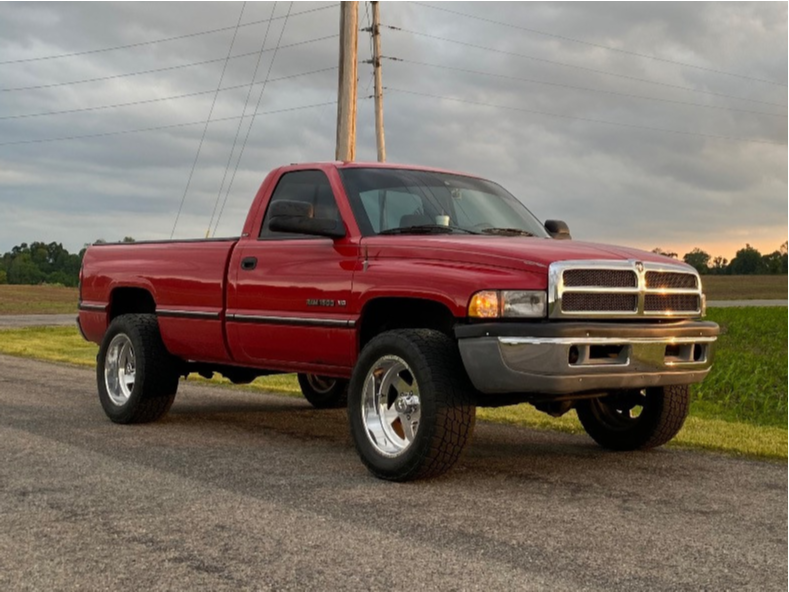 Coming in at number two is the second-gen RAM Cummins truck. This new Ram hit the market in 1993, in either regular cab, extended cab (referred to as a club cab) or crew cab body style. In terms of engine, the next-gen RAM covered all the bases - it had a V6, V8, and V10, also with a six-cylinder turbo diesel option. Specifically today, we're focused on the last one, being the Cummins diesel.

The fact here is that every second-gen owner we've talked to has had to replace the transmission on this truck more than once - the good news, though, is that if you're lucky enough to be north of the rust belt, you won't have time to worry about the transmission failing, because the rest of the truck will probably rust out long before then. 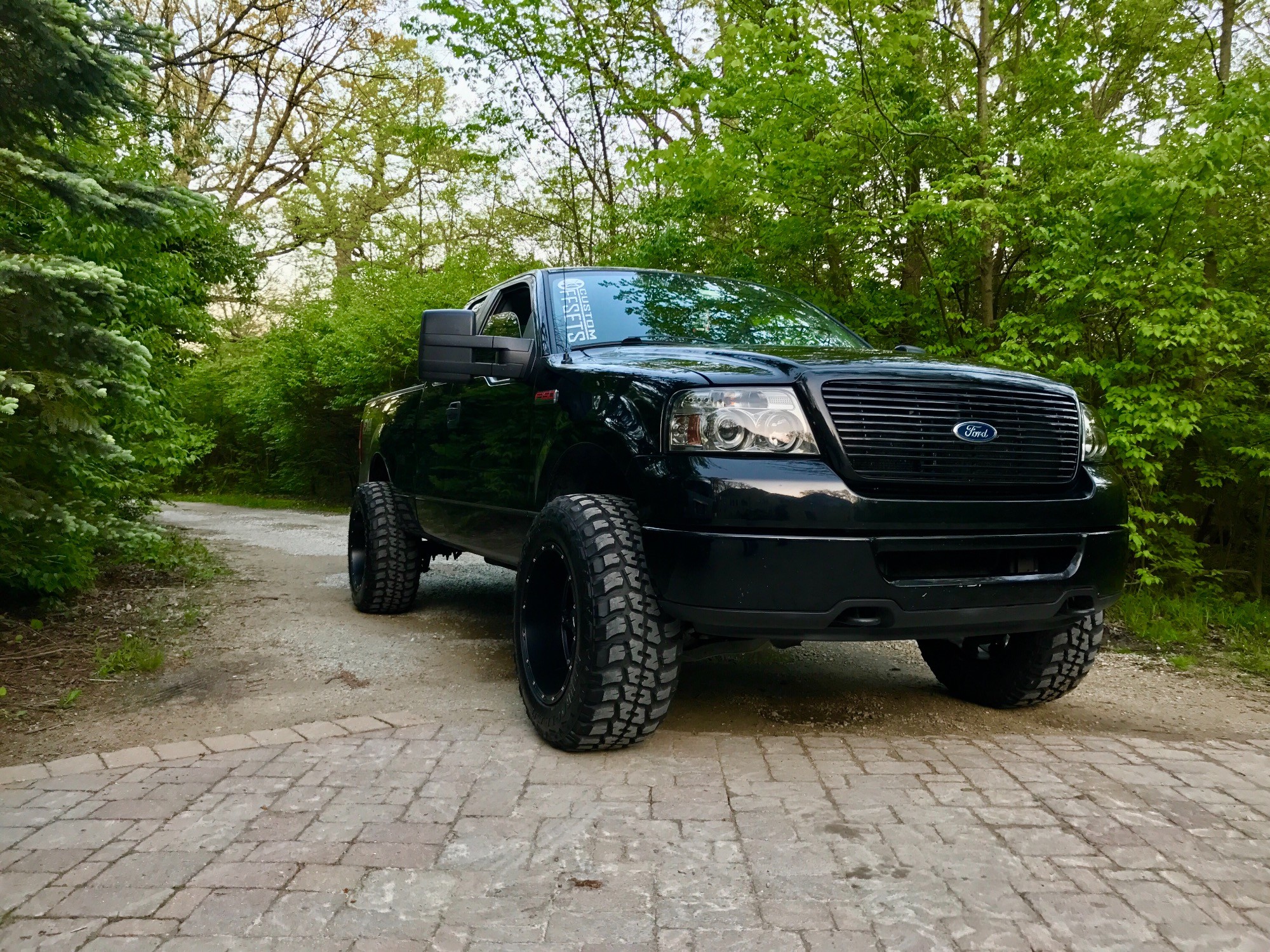 Number one on the list hits close to one, because Dustin had one at one time. If you haven't guessed (and you have, by the title) it's the six-liter Powerstroke, unfortunate because it looks so damn good. Beginning in late 2003, Ford began putting the 6.0L powerstroke in their three-quarter-ton and full-ton trucks. This would only be the case for a few short years, however, because in 2008, Ford would replace the 6.0 with its younger brother, the 6.4 Powerstroke.

If its short lifespan wasn't enough to scare you away, a quick Google search will show you just how many minute issues these trucks had. Engine oil coolers, EGR coolers, ICP sensors, leaking coolant elbows, FICM voltage drops, and oh yeah, the terrible factory-design heads without a proper number of head bolts, which led to the 6.0 naturally blowing head gaskets on a regular basis. It really is a shame, because the six-liter Powerstroke looked and sounded fantastic - luckily, new Ford trucks are top-tier once again.

Check Out the Best Truck Builds In Our Gallery!

Shop Wheels, Tires, and Suspension For Your Truck at Custom Offsets

So, we've talked about all the trucks that you shouldn't buy, but that's not to say that each of these manufacturers don't still make some of the best trucks in the business nowadays. No matter what you have in your driveway, you've got plenty of options at your disposal if you're looking to give it an aesthetic and performance upgrade. Check out our inventory today and grab the wheels and tires that best fit your model - free mounting, balancing, and shipping are yours when you package them together!

Build Your Wheel and Tire Package With Us
Share 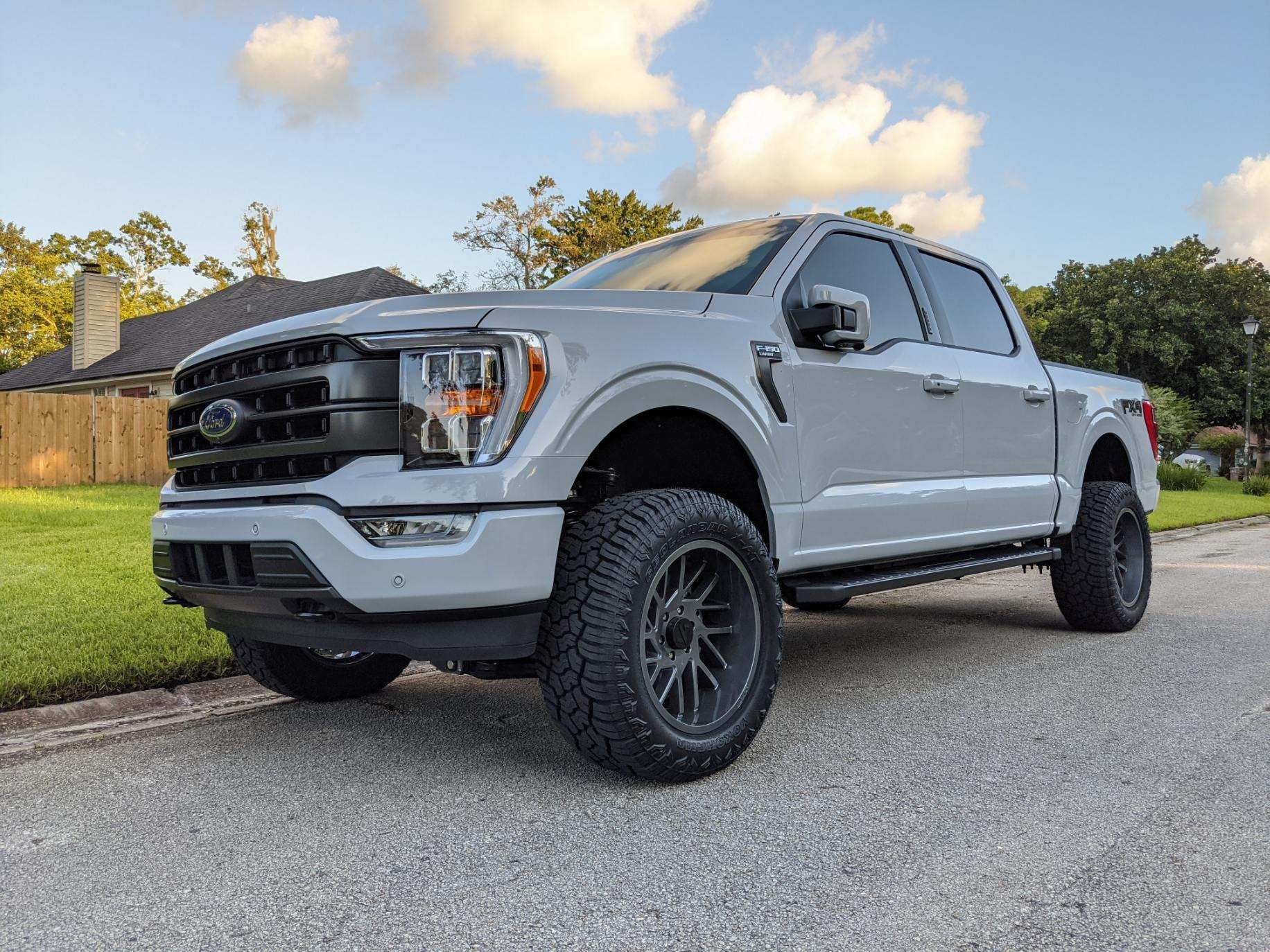 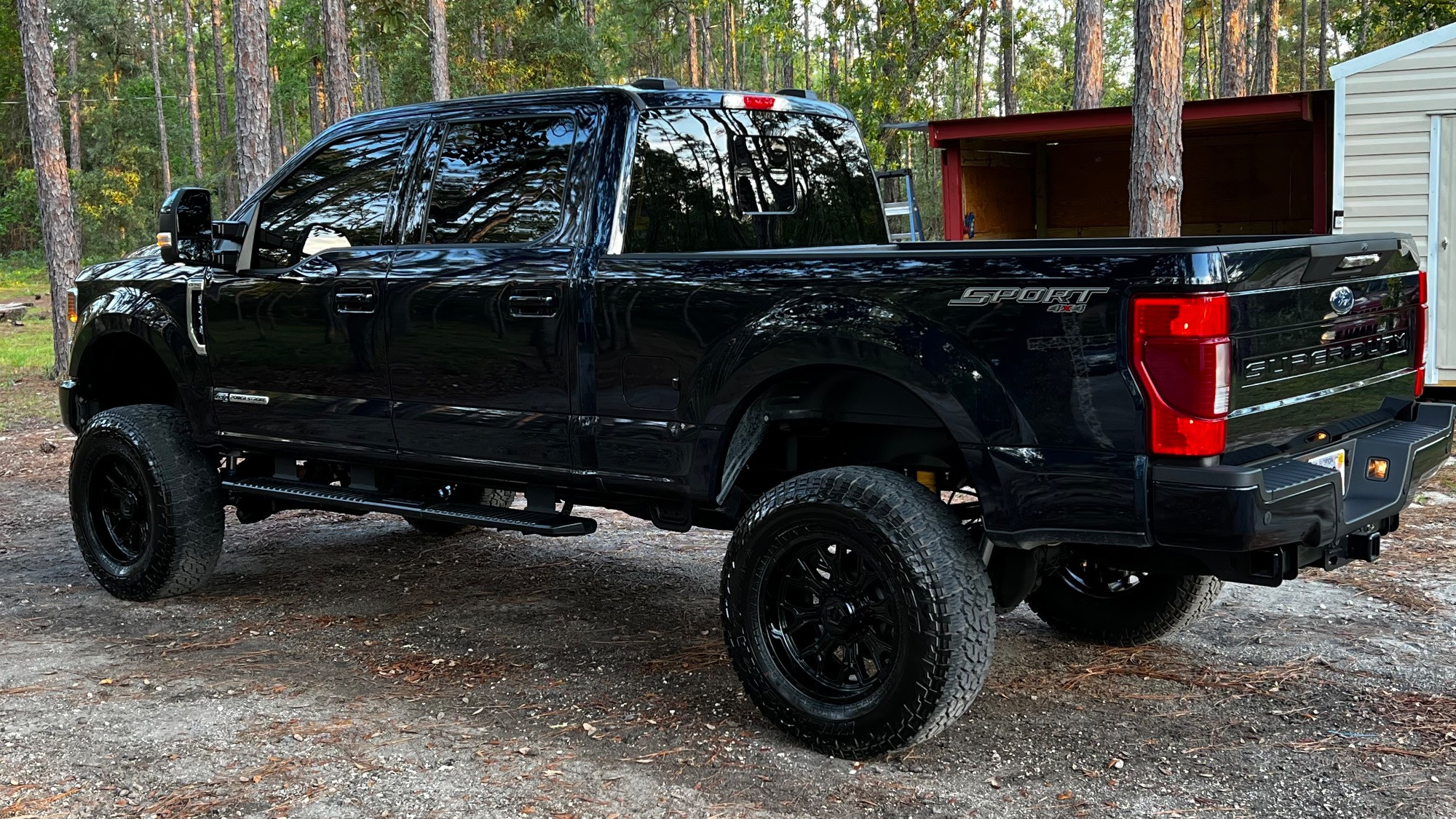 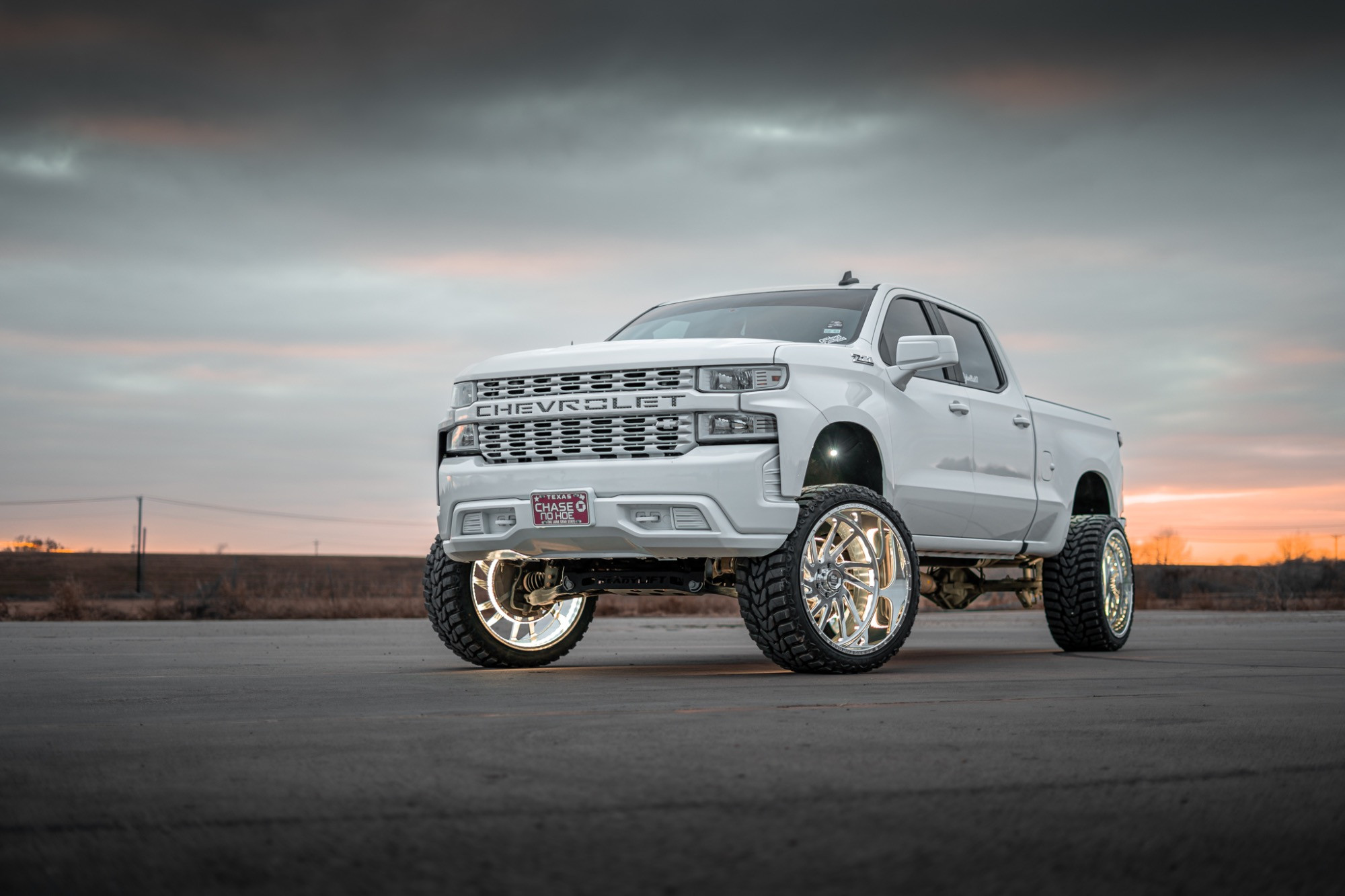 WORST TRUCKS
Outdated browser detected Unfortunately we do not support Internet Explorer. We recommend that you use Google Chrome, Mozilla Firefox, or Microsoft Edge.