Lots of evolution and change is spinning the wheel industry this year. Before attending the 2019 Specialty Equipment Market Association show -- SEMA -- in Vegas, Fuller and Shawn made some expert predictions and shared opinions about what’s up (and coming).

As Shawn explains about this pre-show video, “It’s like Spaceballs. It’s not now-now but then-now.” Of course, we’re going to give you a now-now post-show recap too. Stay tuned.

Here are some questions posed to the guys by Keaton:

What will be the most popular wheel at SEMA 2019?

Hostile & ARKON Trucks in our Gallery 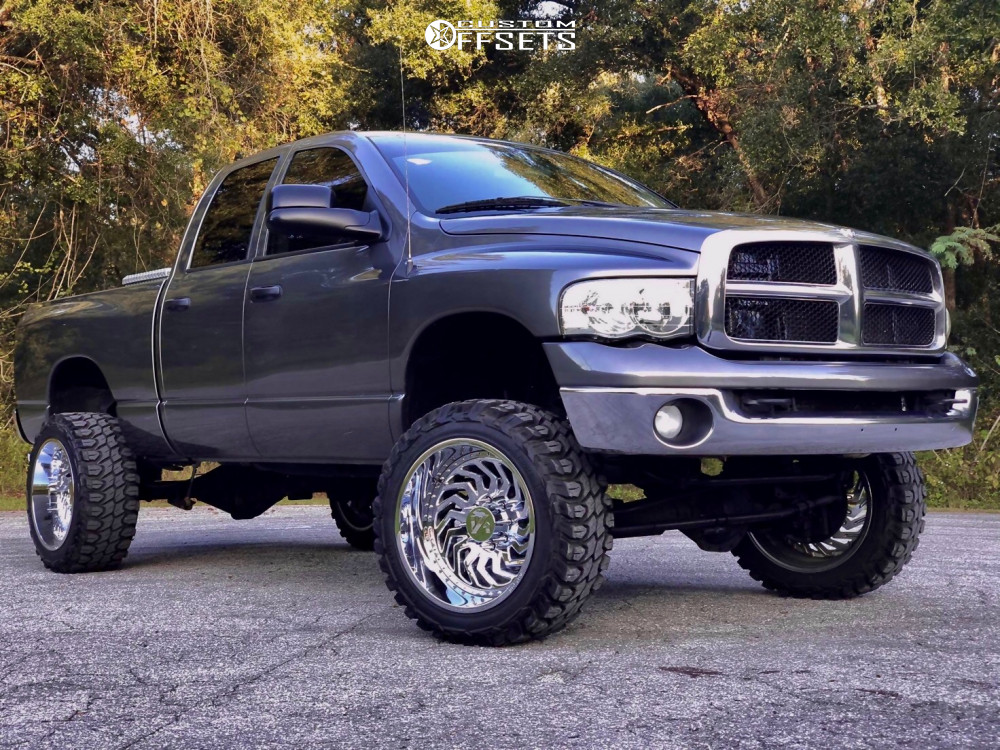 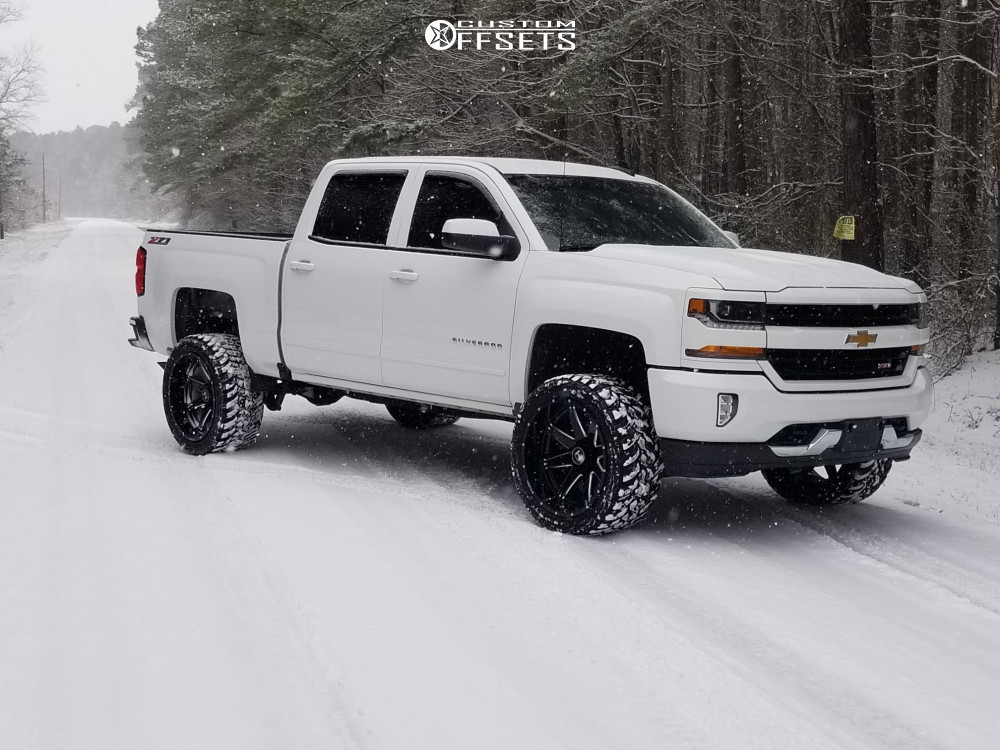 Fuller admits that even though he had created a video about Force being done, he continues to see hot new American Force products every year at SEMA. So there’s that.

Shawn heard a rumor that, since American Force was purchased, they won’t have a booth at SEMA this year. He adds that Hostile wheels may be coming out with something new and awesome, and saving it for a surprise.

Fuller feels that the industry trend is leaning toward off-road styling; this year, we are going to see that at the show in spades. Also trending: companies releasing products pre-SEMA, which affects the hype around them.

Shawn believes that the days of the SEMA show truck not even looking like it has an off-road wheel is passing. Now, it’s going to be about a true off-road look -- even military looking. Shawn has been predicting this for two years now, but he feels strongly that this is going to be the year. We'll soon see.

Fuller says that Hostile has always been one of the best wheel designers, offering the best looks. He’s been in love with Hostile for the seven years that he’s been in the biz. Sometimes in the past there was a two-year wait for hot items like the Sprocket and the Exo Grappler. They would sell them as soon as they would make them. This year, however, Hostile may be trying to change that and keep the wait down.

What will be the most popular truck at SEMA?

Fuller: Jeep Gladiator (He asks, “Is that a truck?” Answer: yes. It’s going for that off-road look.).

Shawn says that Super Duty is still going to be the truck you see the most at the show. He’s looking forward to seeing the GMC in person, with a full build on it -- certainly going to be sexy.

Fuller is favoring the new 2020 GMC HD trucks, even though we won’t be seeing as much of them. More than likely they will be featured with huge 24”-26” wheels.

What will be the most popular tire at SEMA? 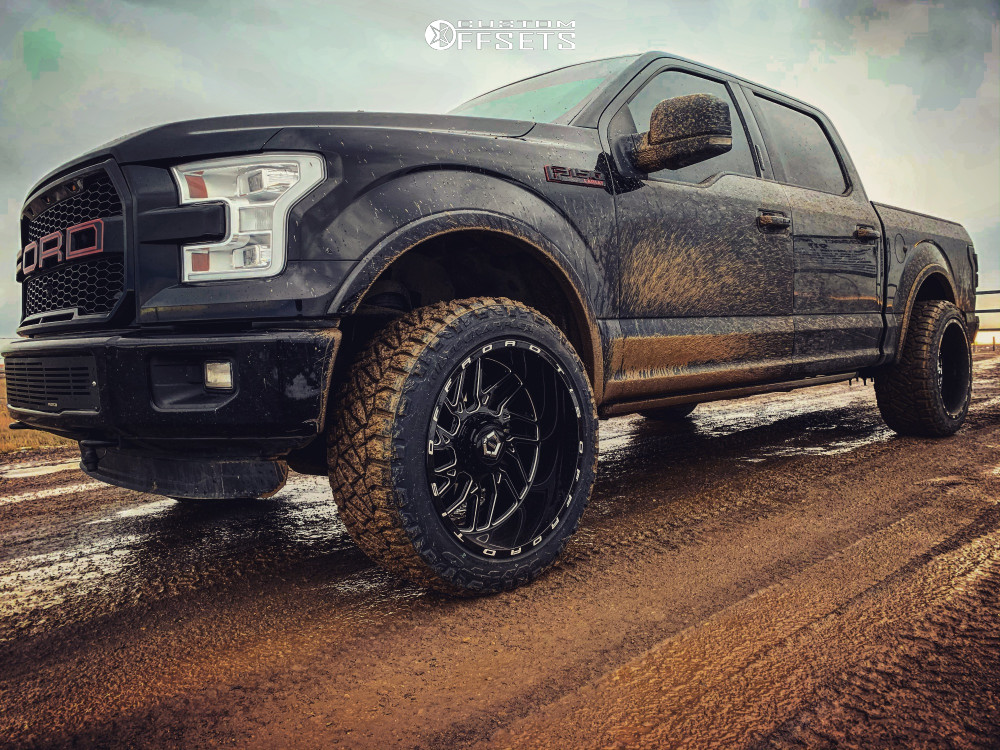 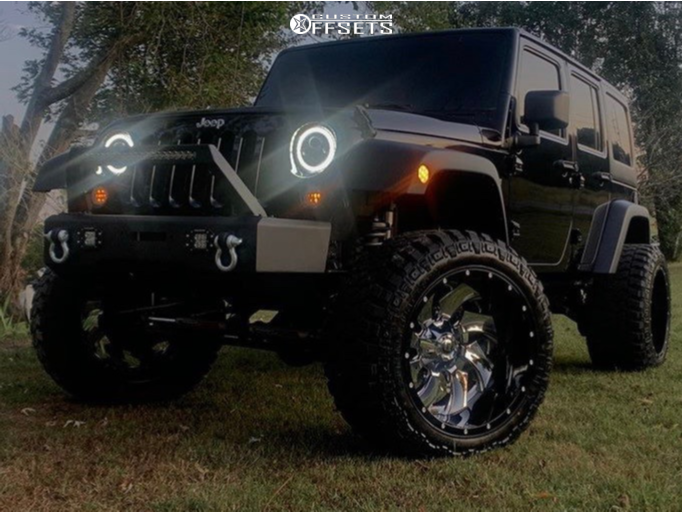 Fuller finds Fury to be a huge draw at SEMA over the last couple of years. He predicts that they still will be, even though drivers are gravitating toward an off-road kind of look. Fury tires still rule, mostly because they’re super-affordable and everyone simply loves them Fury also has the sizes people need, which is not a small thing. The company is aggressively getting its name out there with sponsorships.

Thoughts on the SEMA show in general:

Shawn, admitting to being past 40 now, expresses concern that the truck industry is becoming more infatuated with Instagram faves like Winston Cave rather than talking about what’s new with actual products. Yet as far as that goes, the industry is building the same suspensions that were built last year, and they’re trailering everything to the SEMA show. Nothing seems to be driven anymore.

More concerns expressed by Shawn: many younger enthusiasts are building trucks with no intention of actually driving them. The newest creations are not about driving, which is why they’re being trailered to the show. In fact, the Team Stance kids tell Shawn that they’re producing a 34x16 wheel, which cannot be driven; it’s not a usable wheel. It’s more about art, and 70 percent of what you see at SEMA will not make it to market. An aggressive setup doesn’t make for practical driving. This may change though; Shawn thinks that people are becoming tired of cleaning their trucks and looking at them, but not being able to actually drive them.

As a result, Shawn predicts that SEMA is going to focus on off road -- and lowered vehicles. In other words, realistic daily driving. For example, 24” wheels are experiencing a resurgence in popularity; drivers want to tuck them in so that the cops will leave them alone.

Fuller is in full agreement: when you pay so much for something, you want to be able to use it instead of it just sitting in the garage waiting to be trailered to shows.

Ultimately, though, Shawn thinks that SEMA is still a strong truck show market, except it’s lacking in new. He’s looking forward to being hyped about something new and innovative.

Shawn and Fuller are looking forward to reading each and every one of your reader comments on YouTube. Let us know where you think the market is going!

Be sure to check out our website to shop truck suspension brands online!

Check out the Latest Truck Trends