TIS WHEELS - WHAT YOU NEED TO KNOW

Who is TIS Wheels?

TIS spent a decent amount of time flying under the radar of the mainstream truck industry before exploding onto the scene, primarily due to the enhanced popularity of their 544 wheel (offered in chrome, black, and even an exclusive red colorway). The company is based out of Santa Fe Springs, California and offers both social media features and even sponsorship to builds rocking their wheels. Although you cannot purchase wheels directly from TIS, you can through Custom Offsets by going to our website and browsing all of our TIS Wheel Options.

TIS Wheel Trucks from our Gallery 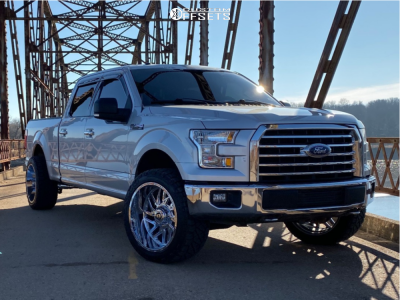 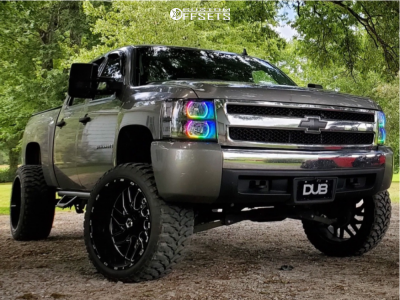 What Sets TIS Apart From the Competition?

Another major aspect of TIS Wheels’ success is that they actually listen to what their customers have to say, using their feedback to improve wheel designs and strengthen their business model by giving the people what they want. For example, due to customer feedback TIS have redesigned some of their truck wheels to include smoother milling and no rivets, allowing the wheels to look just as good, if not better than their competitors who are fully forging their wheels.

What Does TIS Actually Stand for?

Well Twenty Inches Strong is the company’s full title, which can be credited back to the brands early success when 20” wheels were considered the ultimate size to have on your ride. Since then the company has developed an array of different wheels, providing truck enthusiasts with plenty of different options when it comes to choosing new kicks for their four wheeled projects.

Unknown to many, TIS was also involved in a collaboration with Monster Energy. The collaboration provided customers with the option of having the Monster Energy logo placed on the center caps of their wheels, allowing for a unique final touch on some already awesome wheels. This is still an option on TIS’ 540 and 543 wheels - so get em’ while their hot Kyles!

For those looking to spend a little extra cash on a set of fully forged wheels fear not! TIS Forged has you covered with a lineup of fully-forged wheels including their F50 and F51 models. Offered in 22’s and 24’s, these wheels are truly unique and offer customers an escape from all the mainstream designs that are currently flooding the market. The F50 model is only offered in a polished finish, however the F51 is offered in both the same sweet polished finished as well as a wicked black finish with polished highlights. 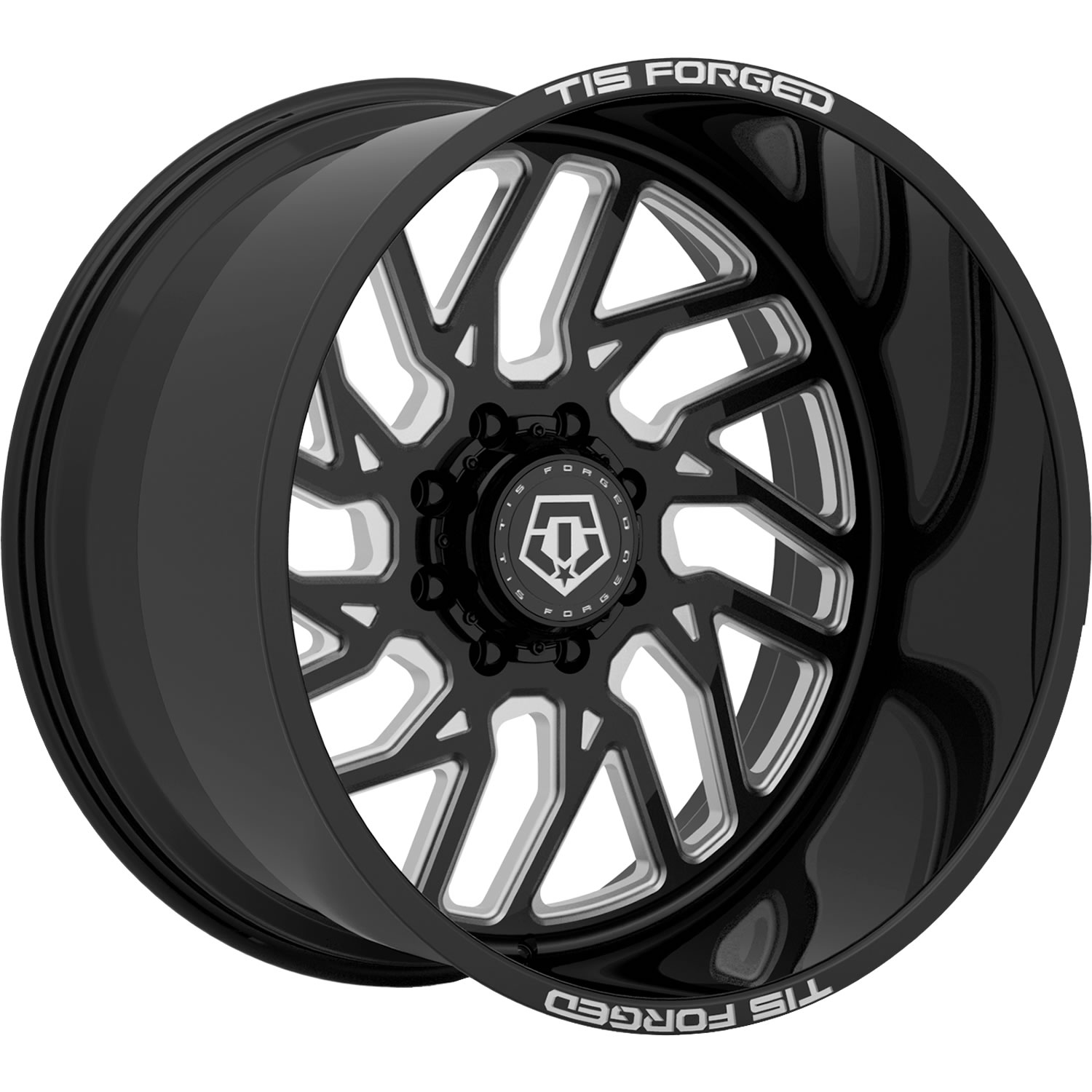 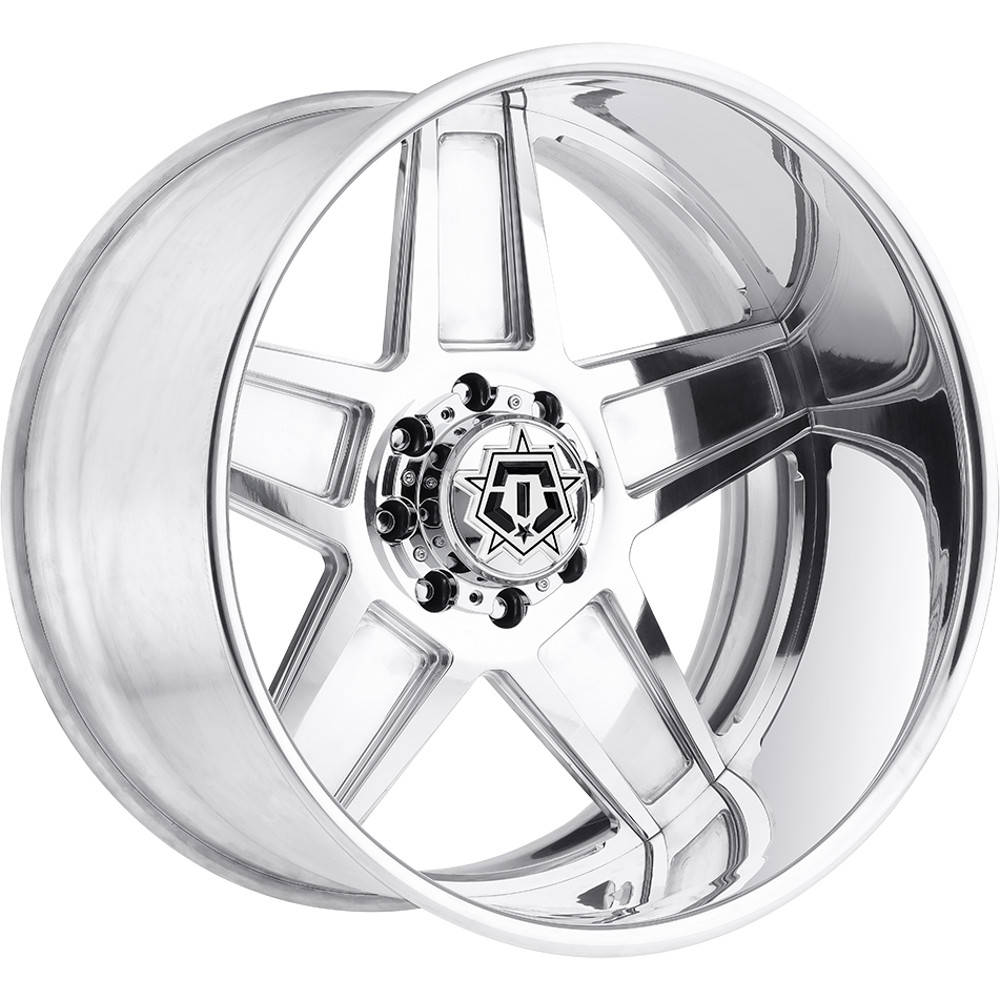