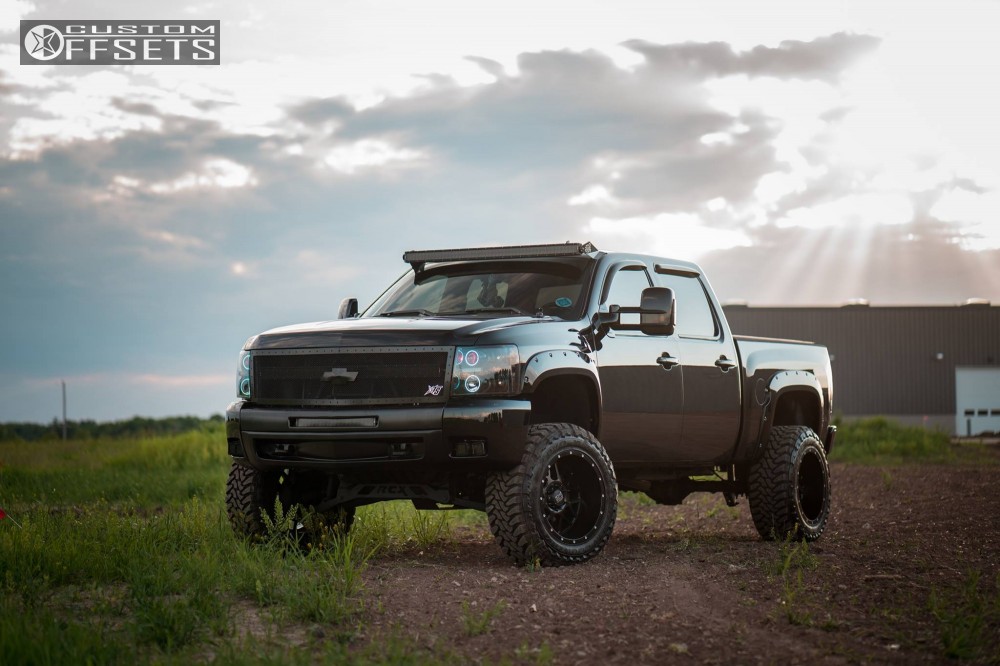 If you've been following us for a while, then you know that Banker's truck. He used to have a 3.5-inch lift on his Silverado.

He then decided he wanted to make the truck massive so he switched to a 7.5-inch lift by Rough Country.

At the time, this was the largest lift on the market and it was a pretty simple kit. It was basically just strut blocks to give the truck the height while utilizing the factory struts.

Since then, Rough Country has come out with a revised system with some new components which we will go over today. So without further ado, let's get right into it! 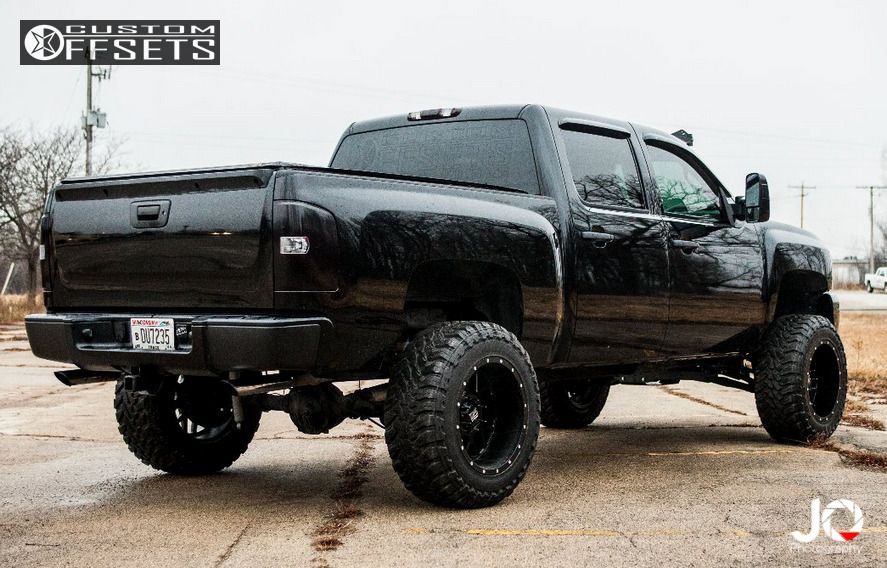 As we mentioned before, the old Rough Country lift featured strut blocks. But the new one has completely new lift struts which should improve ride and reliability.

The new kit also comes with forged upper control arms. These control arms are way beefier than the OEM control arms. Being that they are forged, they are a one-piece design with a new ball joint. This should help correct any front end angles from your kit to eliminate any problems,

Next, we have new N3 shocks to replace the old rear shocks in Banker's truck as well as new front lift struts as we mentioned.

We also have track bars from Rough Country that are actually pretty sturdy and feel very heavy duty. They also look really good with the angled windows cut throughout. The track bars will replace the U-joints and help Banker with towing his boat

These are all of the new components. Now let's go tear the truck down, install the new parts, and take it for a ride! 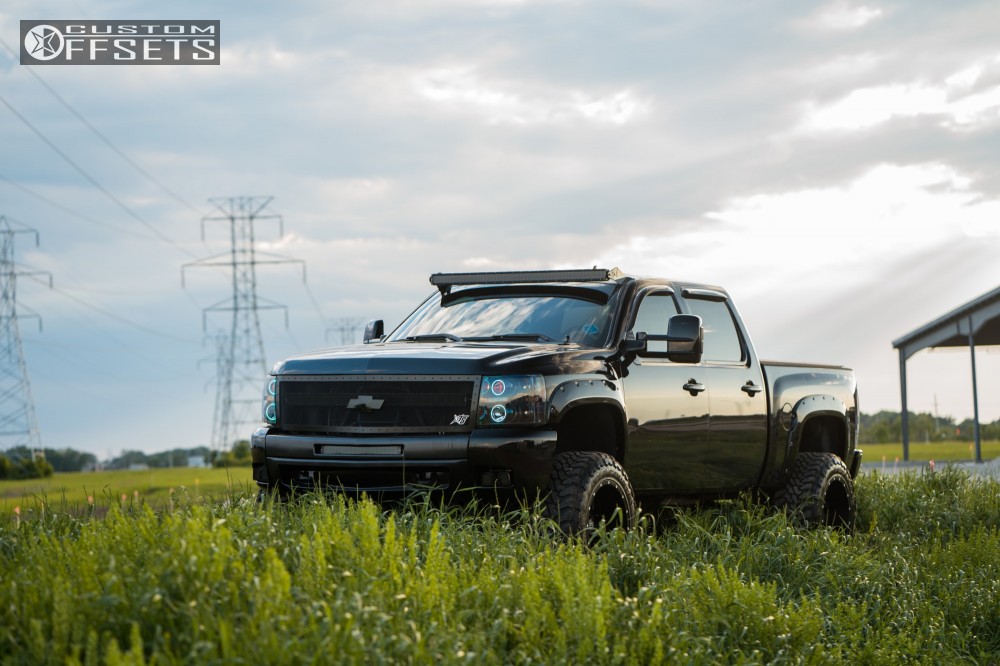 Right off the bat, we noticed a significant difference in ride. There are no strange noises coming from the front end and the truck is a lot less bouncy.

Banker says that the most noticeable difference is in the rear end. He already started pulling his boat with the new kit and he said that the truck pulls a lot nicer down the road when there is a load in the rear. 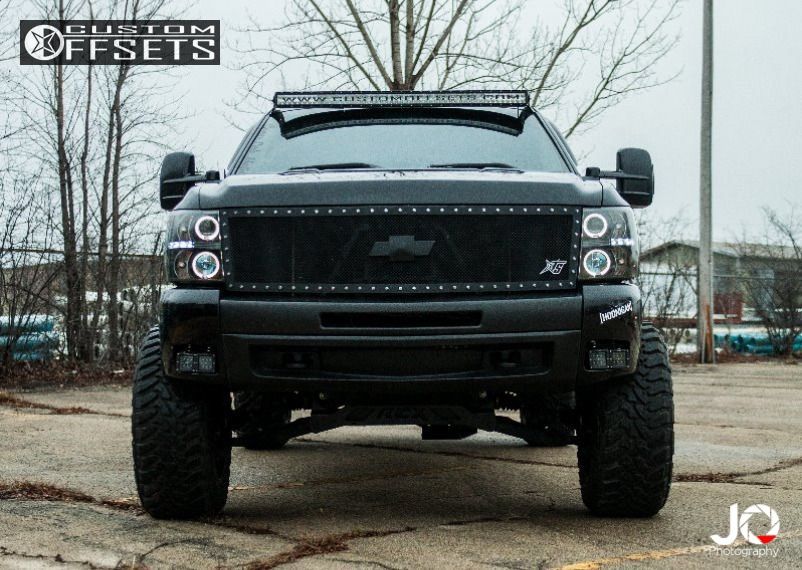 Overall, Banker feels that the new kit is 10 times better than the old one. When he put in the first kit, some corners were cut since a lot of the parts that are in the new kit were not available at the time.

For a few hundred dollars more, we feel that this Rough Country upgrade is well worth the money. It makes a night and day difference in the way the truck rides and performs.

Rough Country has really stepped up their game with this kit so hurry up and upgrade your Rough Country Lift Kit. We definitely recommend it!

Check out more photos of Banker's Silverado in our gallery!