We're going to start with the Nitto NT40S.

This is more of a summer tire or performance tire, not something that you are going to want to run in like mud or snow.

There are big chunks of rubber for really good traction on the street.

Warmer temperatures are where these guys can get nice and sticky.

This is also a directional tire so you can kind of see a V pattern.

There is a giant cut right in the center which is your main water evacuation channel where if you do end up in some rain it's going to throw that water out of there to avoid hydroplaning. 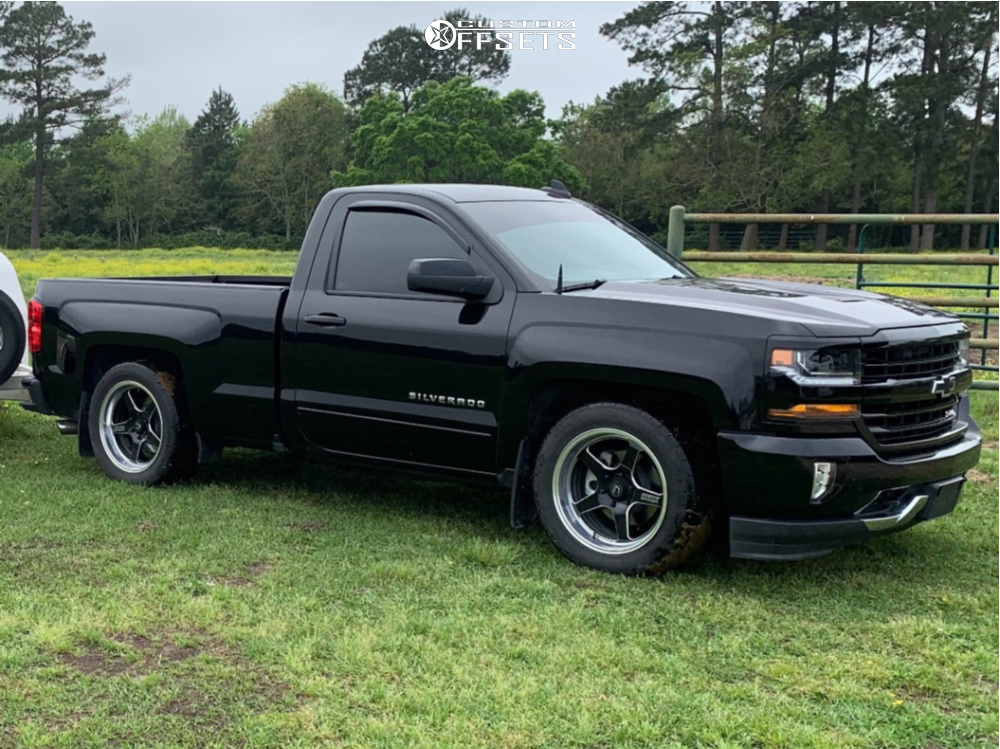 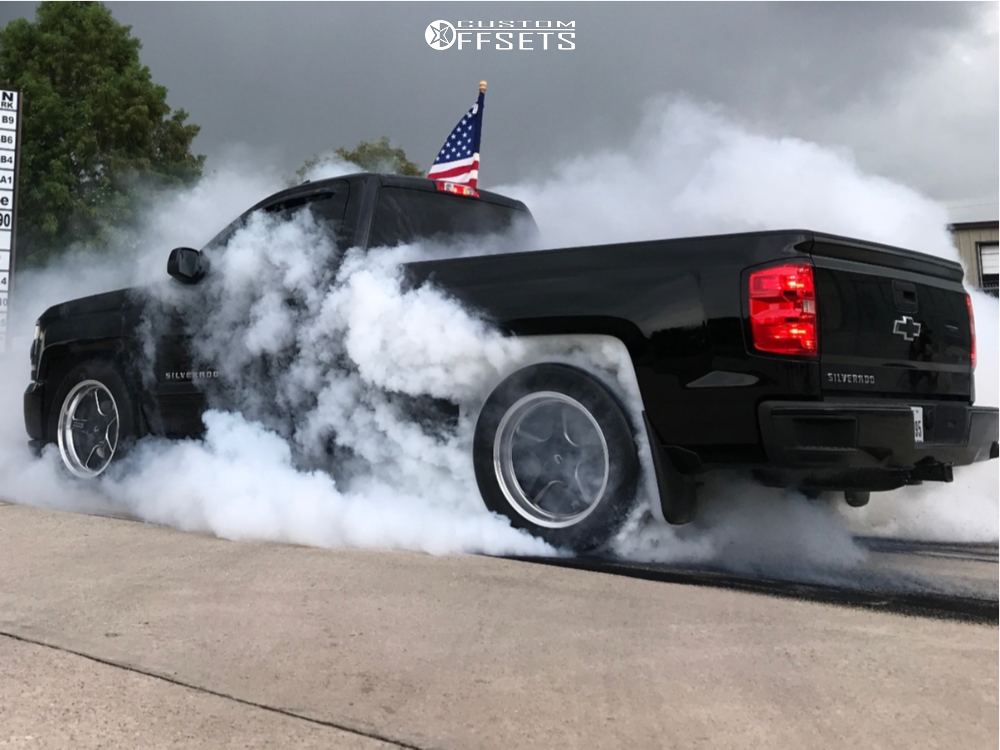 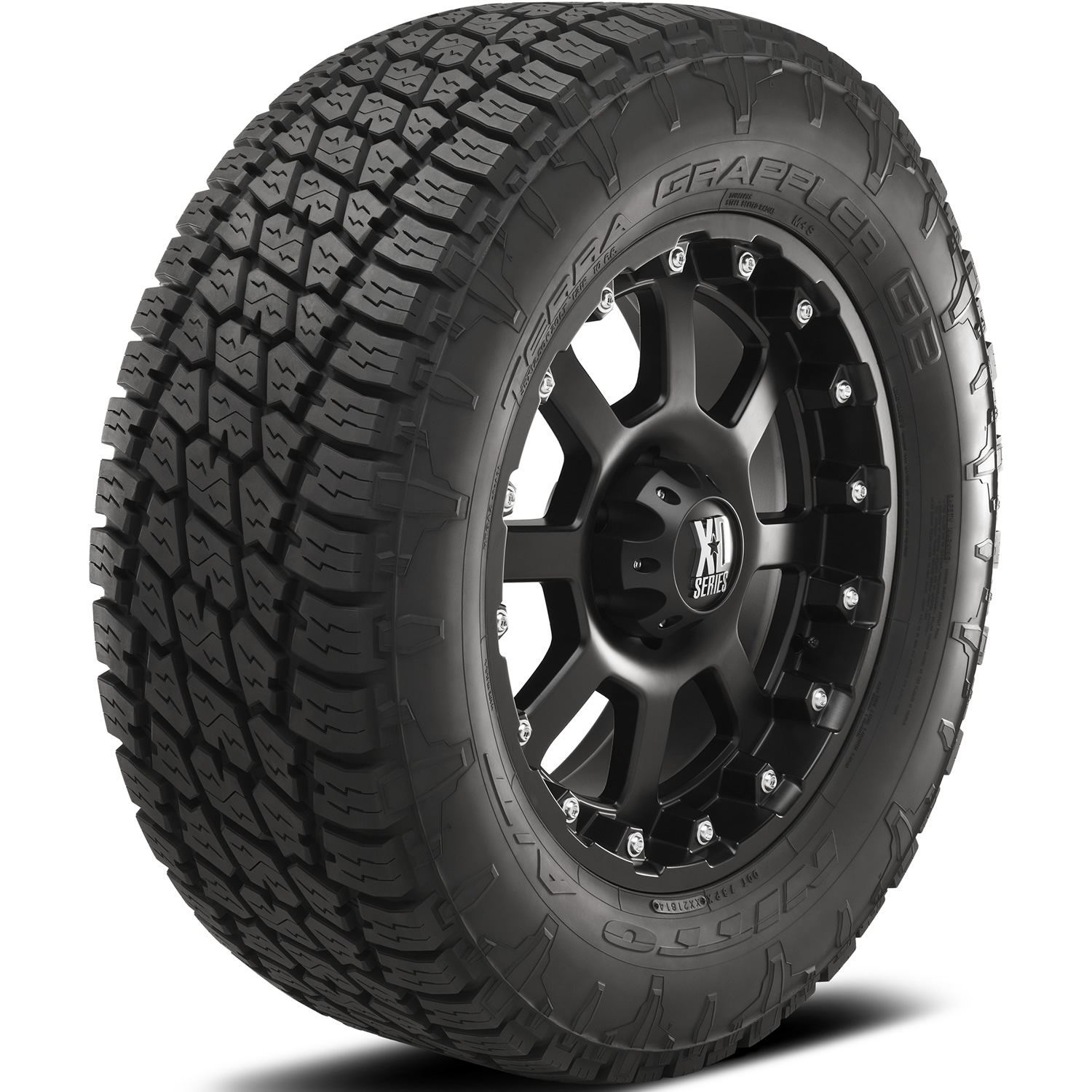 Moving on to something a little more aggressive, we have the Nitto Terra Grappler G2.

You'll see it gets a little bit more aggressive than the 420S and does have more blocks and more channels so that if you were going through some mud or some gravel, this tire will handle it.

This is also something that you can definitely run in the winter because it does have a ton of siping in the tread blocks. 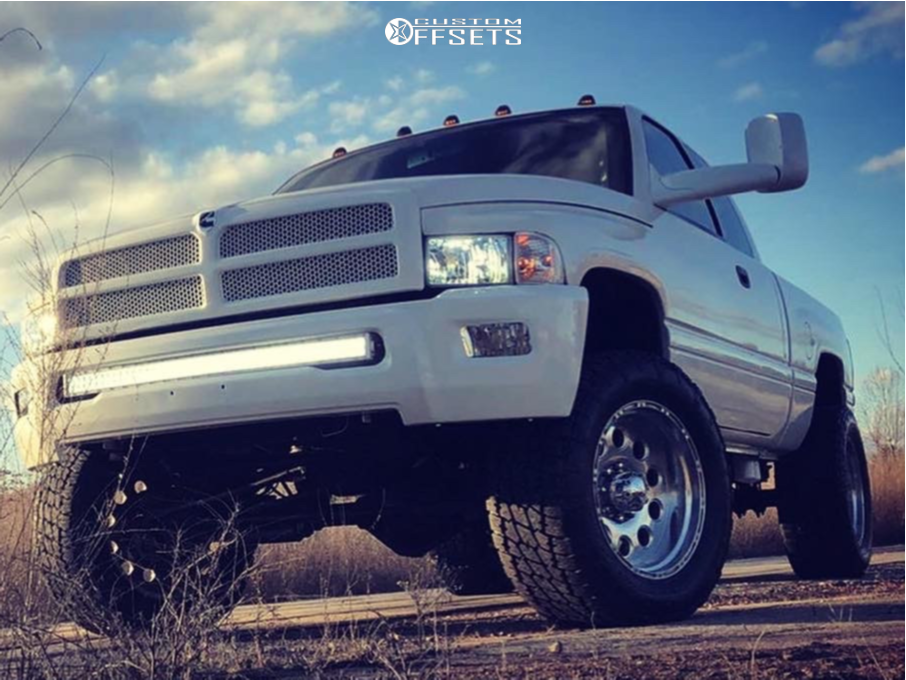 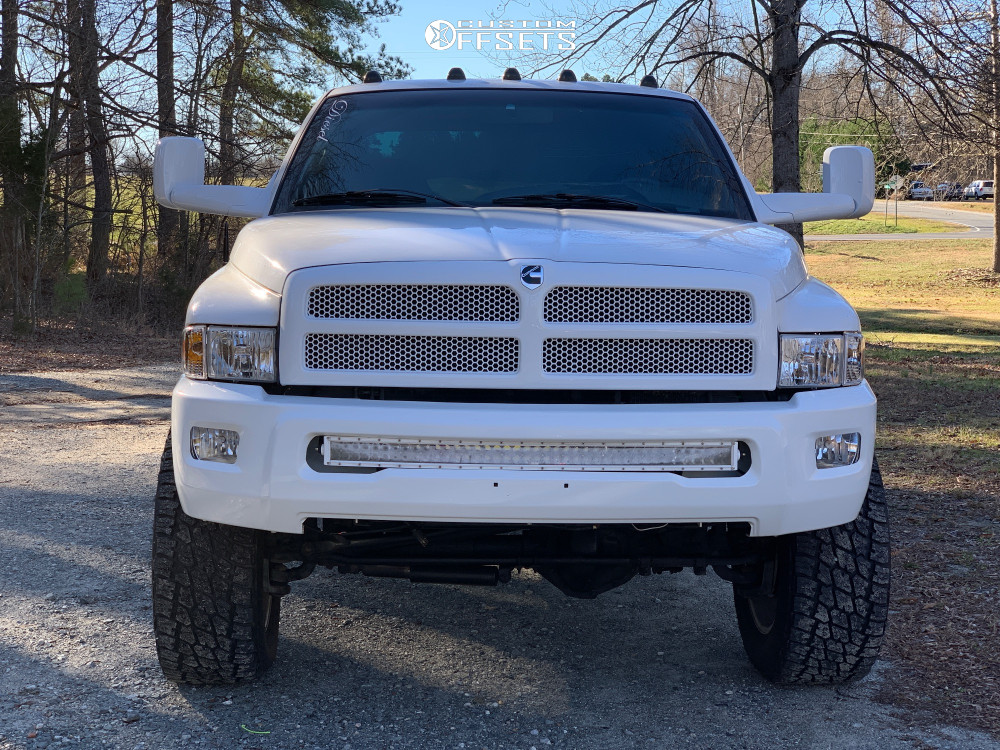 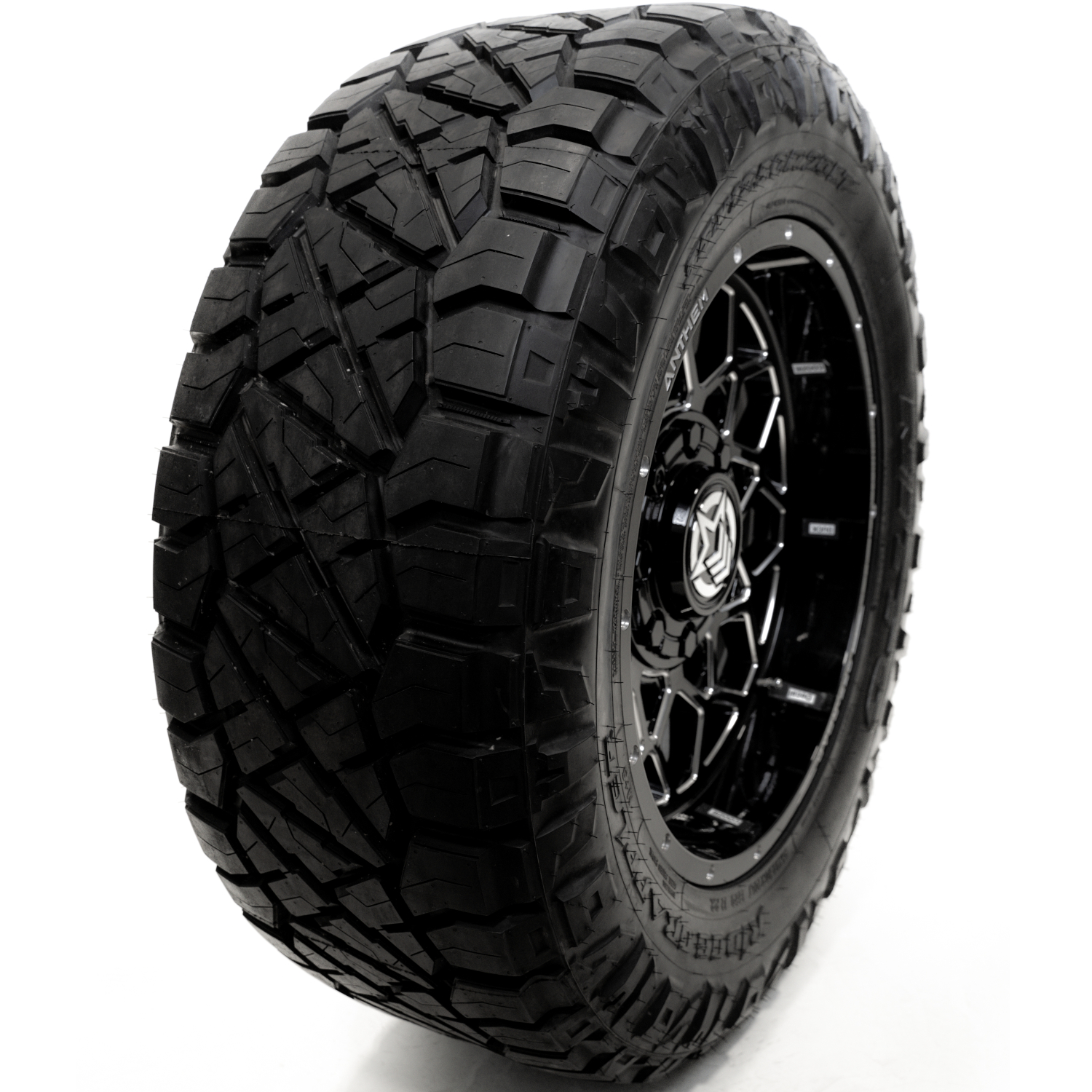 Going on to probably the most popular tire from Nitto, the Ridge Grappler.

The goal here is they want a tire that looks really aggressive and can go through the mud but it's not super loud on the highway and you still get good mileage out of it.

Just about everybody at our shop that has a lifted truck is running the Ridge Grappler and that's simply because you do get really good mileage out of them as long as you're rotating them properly and not beating the crap out of them.

You'll see big giant blocks on the outside to get through mud or to go through gravel.

They're not ideal for the snow just because there are so many big chunks of rubber.

When it comes to the sidewall on the Ridge Grappler you'll notice that there are two different options so every tire comes with both so there's a more aggressive side and a less aggressive side.

The more aggressive side basically has more of an angular bigger blocky style shoulder where the tread extends over the edge onto the sidewall.

The less aggressive side is just straight up and down kind of similar to what you'd see on more of a Baja style tire where it's more of a paddle on the edge versus this big, grippy chunk of rubber on the side. 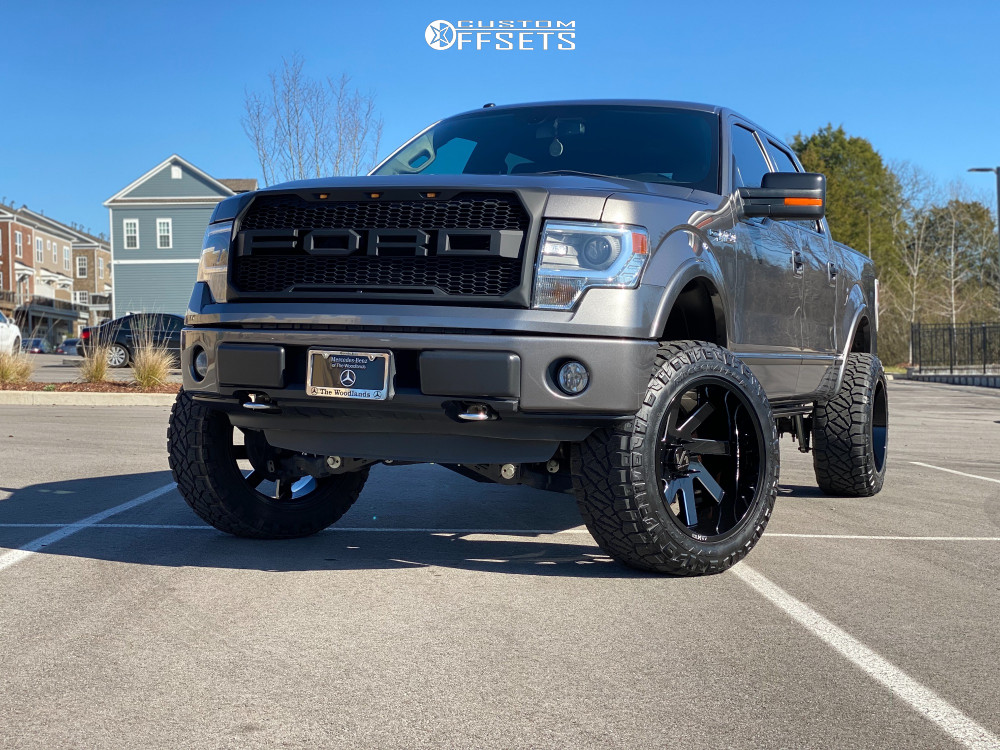 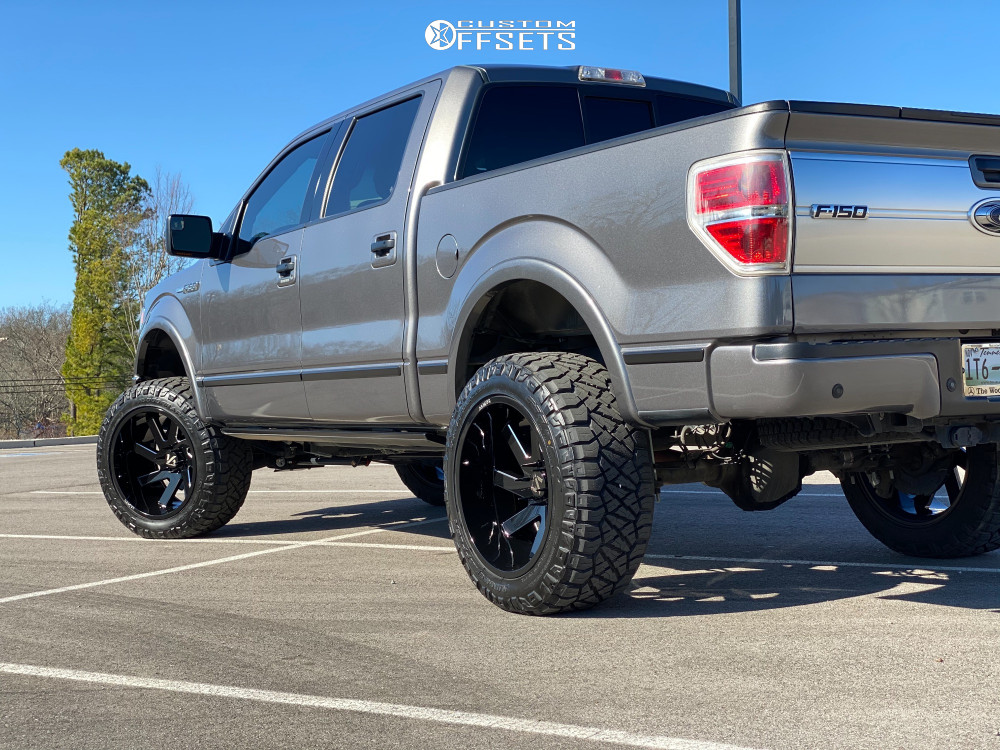 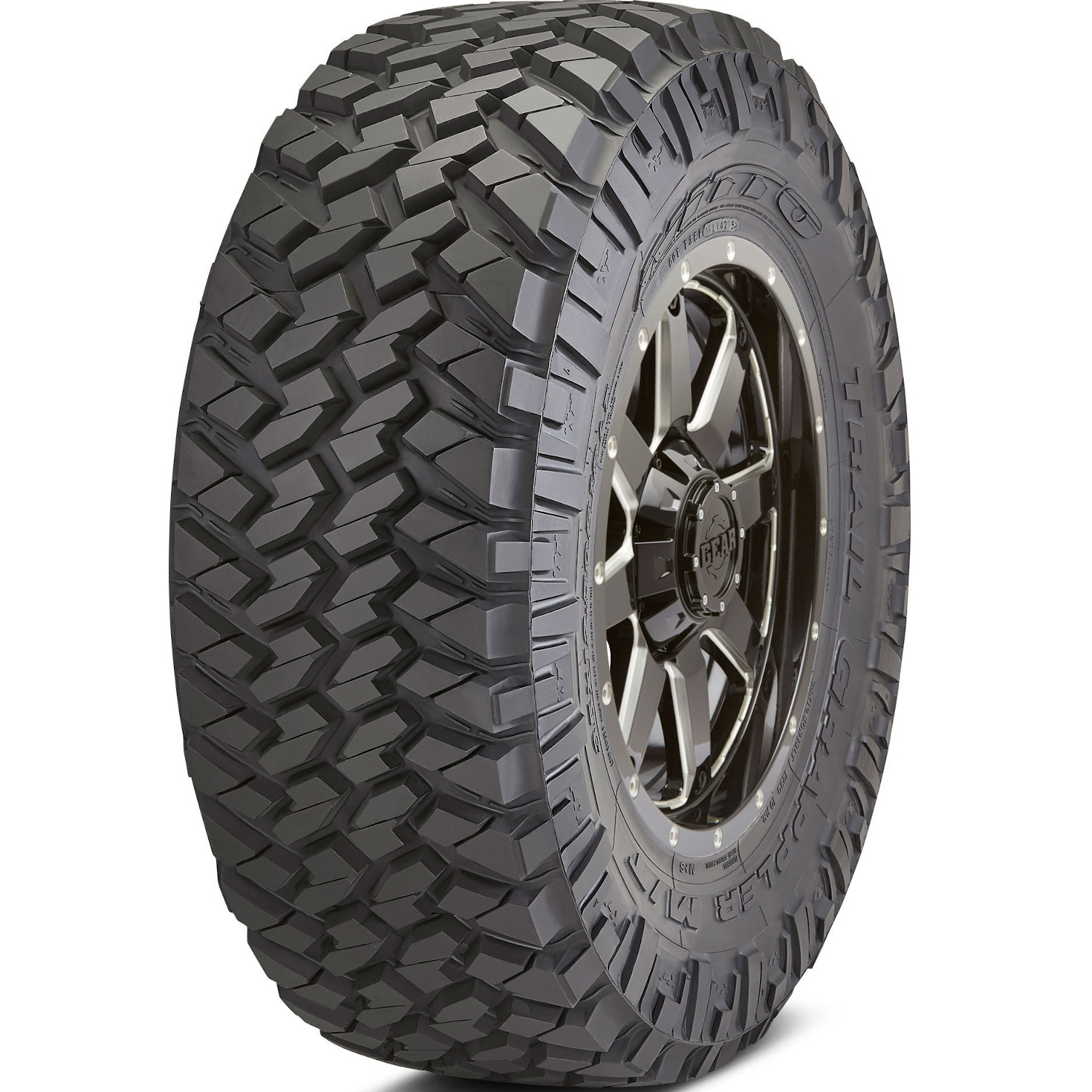 Moving on to something more aggressive we have the Trail Grappler which is the MT from Nitto.

These are pretty symmetrical when it comes to the size of the gap.

There are huge gaps on the outside and just slightly smaller in the middle.

Basically, this is designed so that if you get any gravel stuck in here there's not any mud that spills up into the gaps and turns the tire into a slick.

It's going to be able to self-clean so as you're driving through the mud so nothing gets stuck in the tire.

The Trail Grappler has big chunky tread blocks but not much for swiping so again not something that you're gonna want to run in the snow.

Do they work in the snow? Yes.

But as you probably know if you've owned mud tires before, mud tires are not ideal for the snow just because they're so wide and they have all these big giant gaps and not a bunch of the little ones to pick up snow. 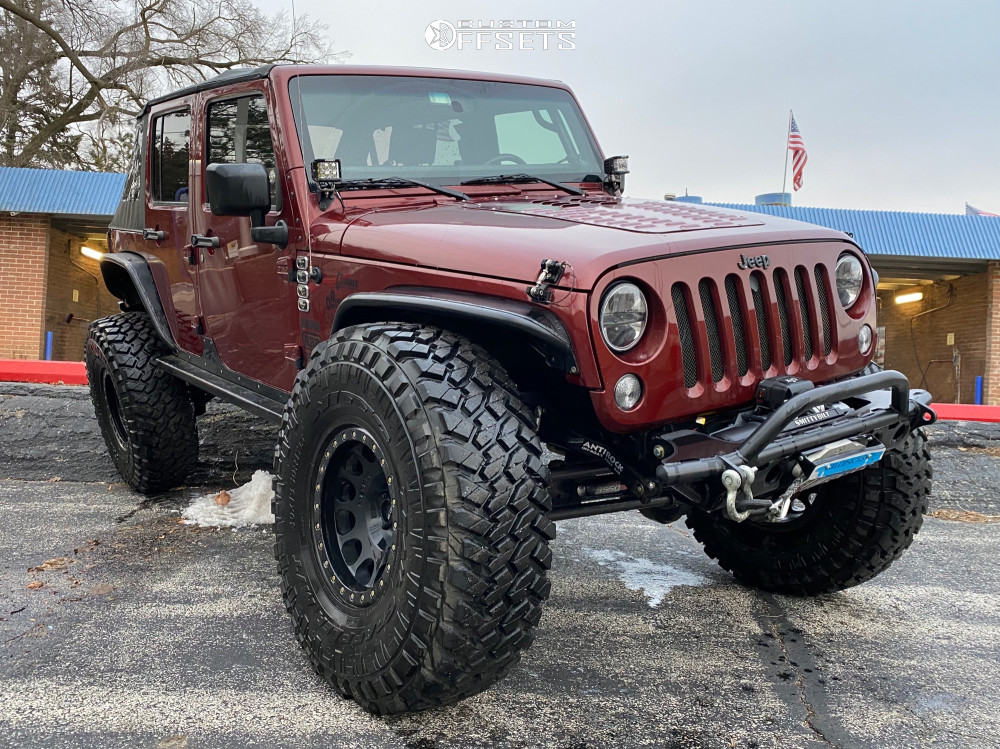 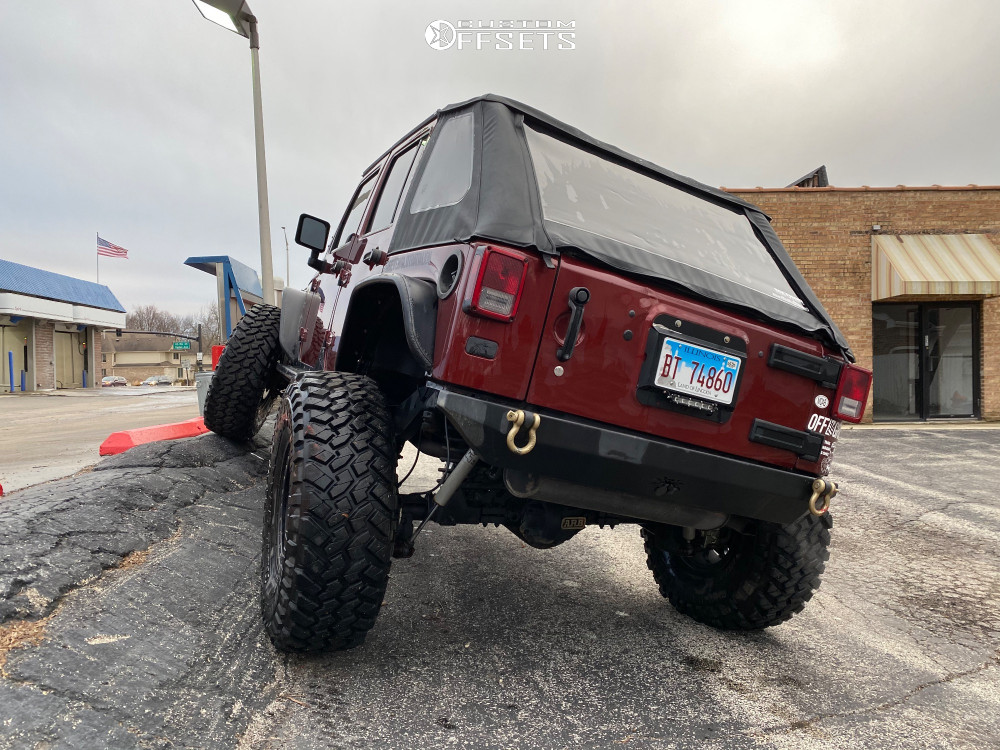 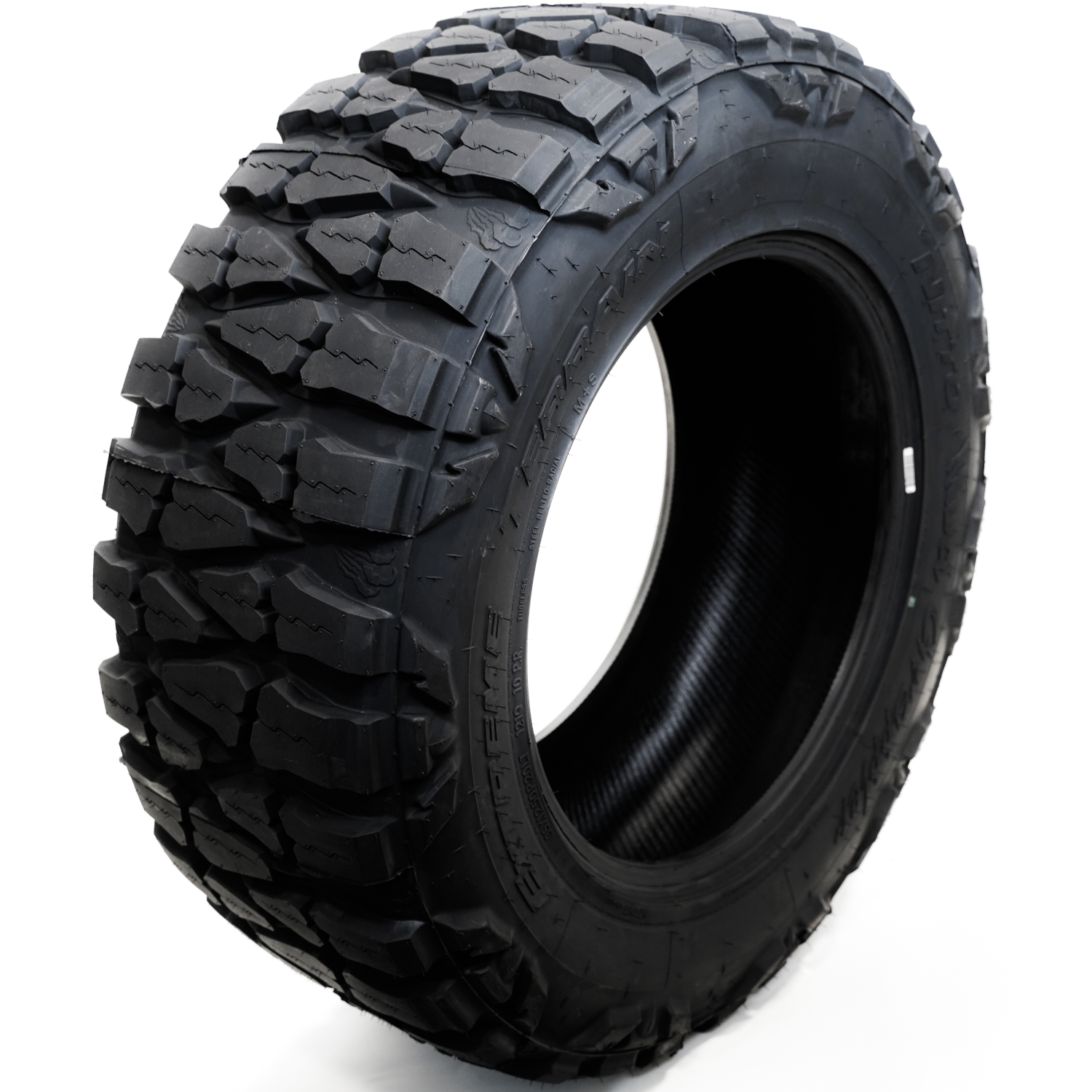 If you need something more aggressive than a mud tire, we have the Mud Grappler.

Now, this thing is a beast when it comes to the gaps in the tread pattern.

We can literally fit two fingers side-by-side into these gaps and it's a very linear pattern so you can almost see this is like a giant paddle digging into the mud and propelling you forward.

It also has an extremely aggressive sidewall with big chunks that stick out that are well separated but they are huge.

The biggest downfall to the Mud Grappler is just how noisy it is.

Because the blocks are separated so far, if you've got these we can literally hear you coming from miles away because they just make this hum as they go down the road.

If you're looking for something for a vehicle you drive on the street a lot, this might not be what you want to look into.

Also, the tread life on them is it's not that good and it's not to the fault of Nitto, it's just that they're not designed for street use.

These tires were designed purely for the purpose of off-roading, going through the mud, taking them to the mud bogs, and not going to your Walmart meets. 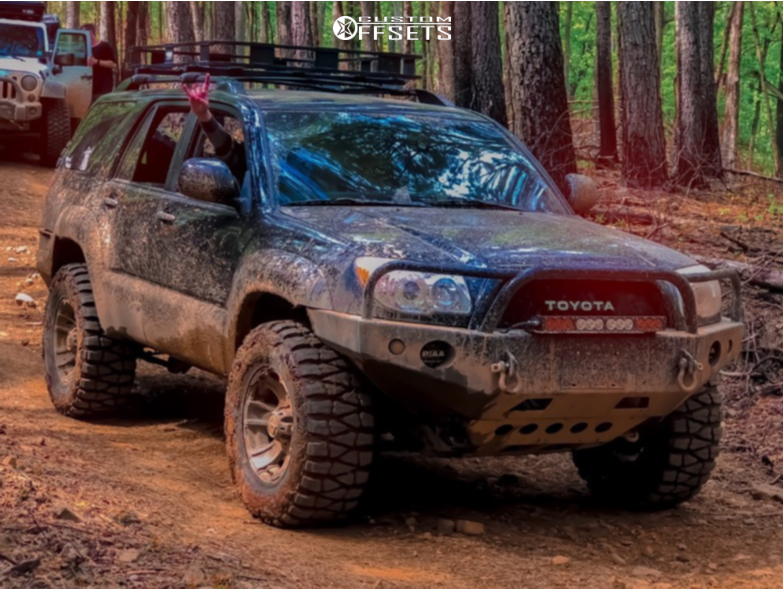 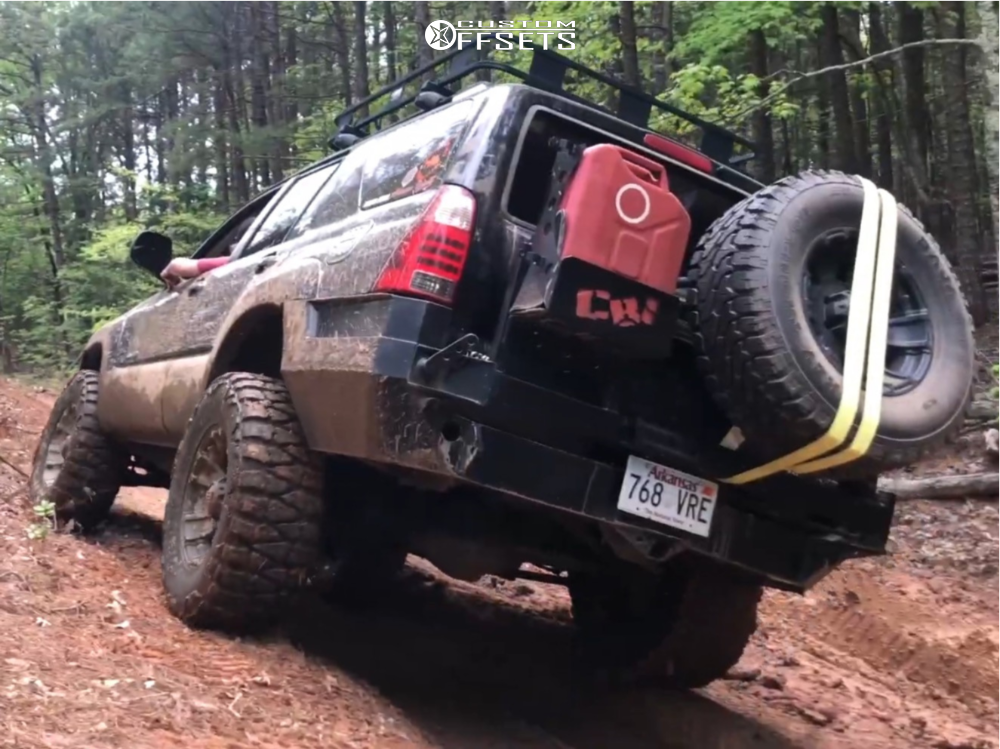 We hope you enjoyed our list of the Top 5 Nitto Tires! We love the Nitto brand and we bet you will too! 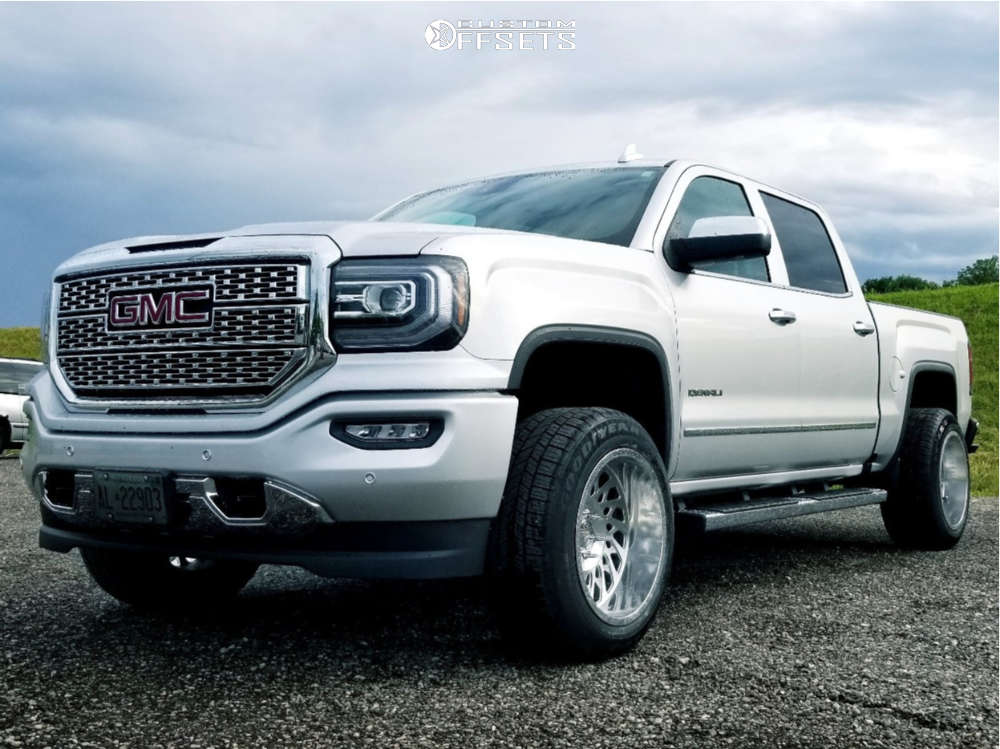 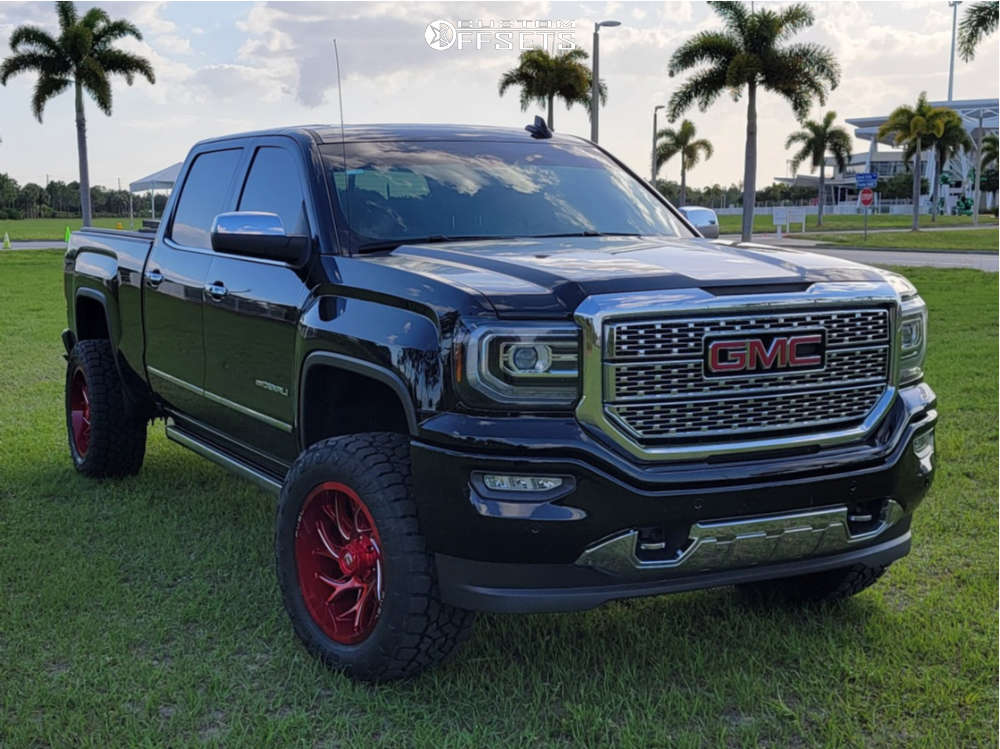 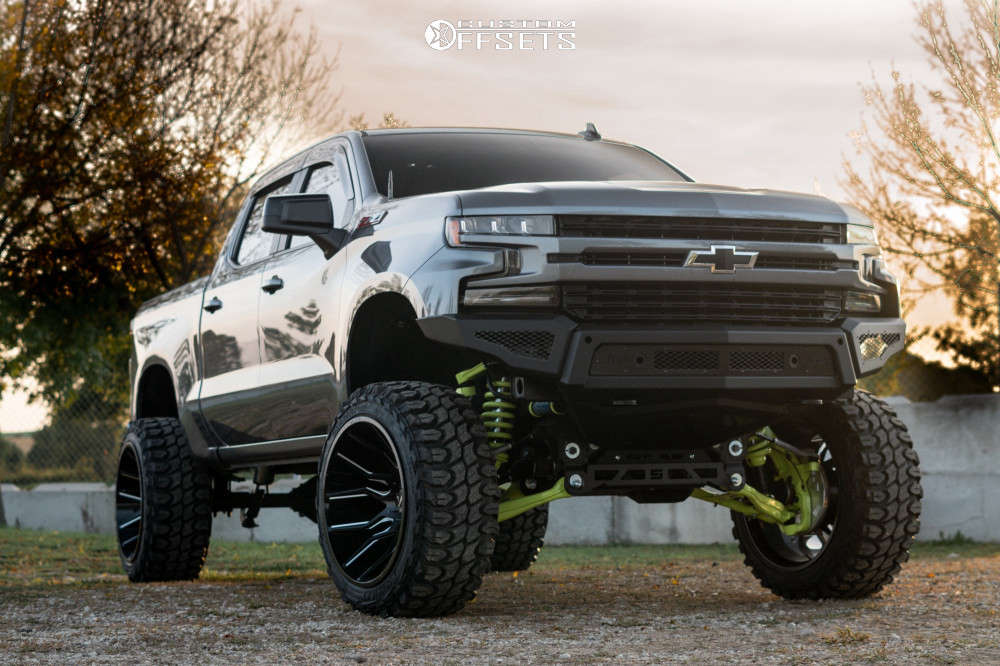