We all have been there at some point. We were 16 or 17 and modified our vehicles in ways that maybe… we shouldn’t have. In this blog, we are going to cover five mods that ruined our vehicles.

The first is the suspension. At a bare minimum, you’re going to be spending 500$. If you’re looking for something that rides like a Cadillac you’re going to spend three to five thousand. So to get around this we would crank our torsion keys. We’d use an impact driver to drive it straight up and lift the vehicle. The end result, the truck would ride like a brick. The truck was lifted, it was the look we were going for but the ride was awful. To get around this just buy a leveling kit. You can find them for around $250 on our website. 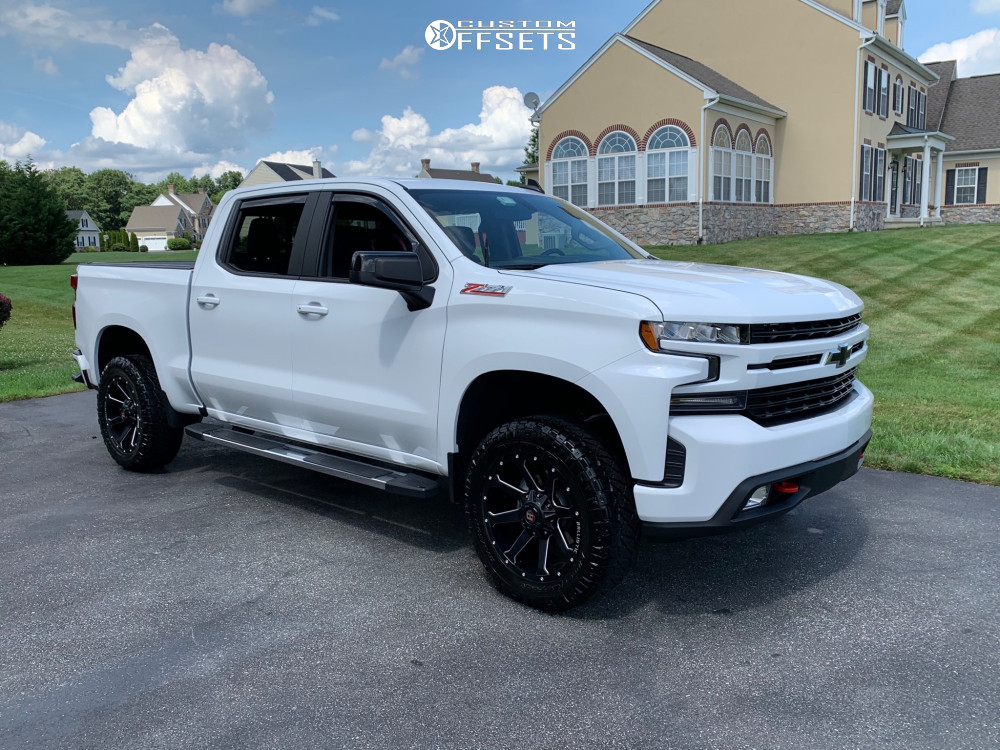 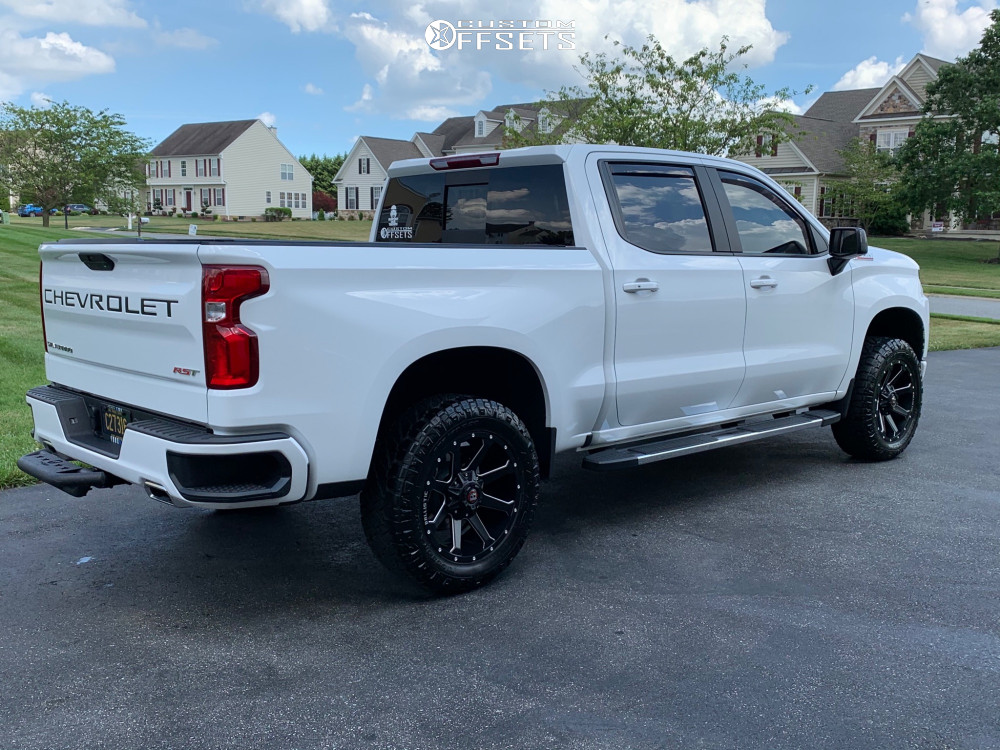 Another mod that everyone does is the exhaust and you guessed it, that’s right, straight pipes. Everyone and their brother is guilty of this. We would purchase a vehicle, bring it to the muffler shop, and cut those pipes straight off. We’d gas it everywhere we went because it was the coolest thing ever. Now we know it's not very good for your vehicle so put something on that has quality, not an amazon special. Spend the money on a true exhaust system. You can find these on our website. 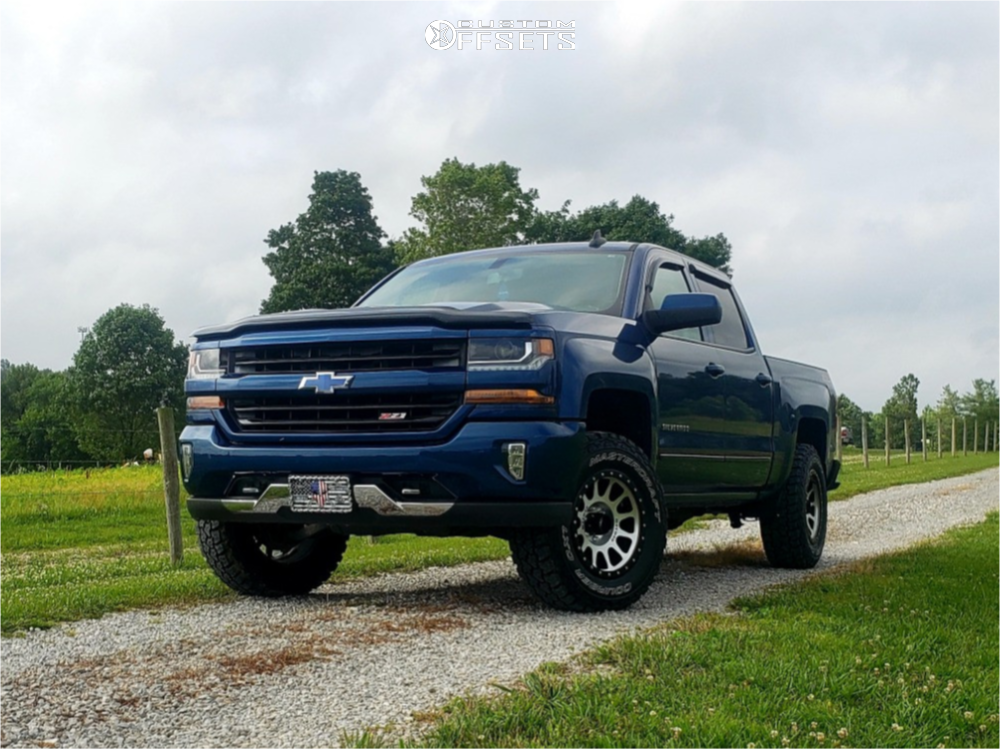 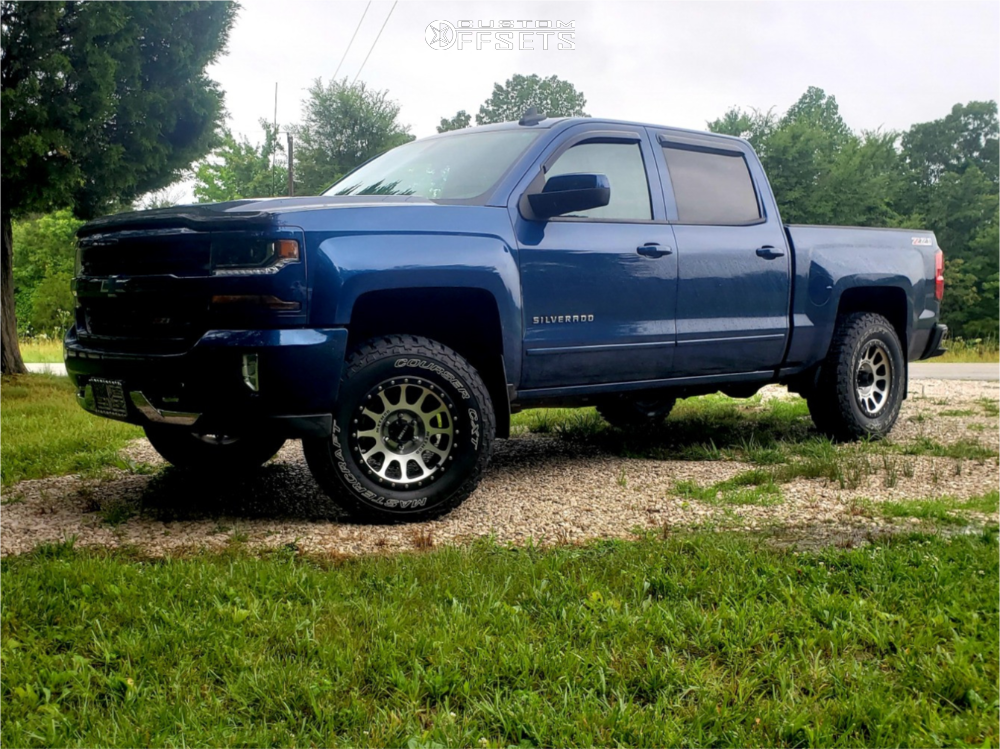 Number three, plastic dip. Don’t do it, it’s terrible and a pain in the butt to take off. If you’re trying to blackout badges it’s cool but doesn’t do a whole truck. They say it’s easy to take off but it isn’t, so don’t do it. Another thing about plastic dip is that everything sticks to it. Driving down the road all the dust particles cling to the surface and then eat into it. Plasti dip is not a mod, don’t do it. When it comes to wheels just get the real thing on our website. 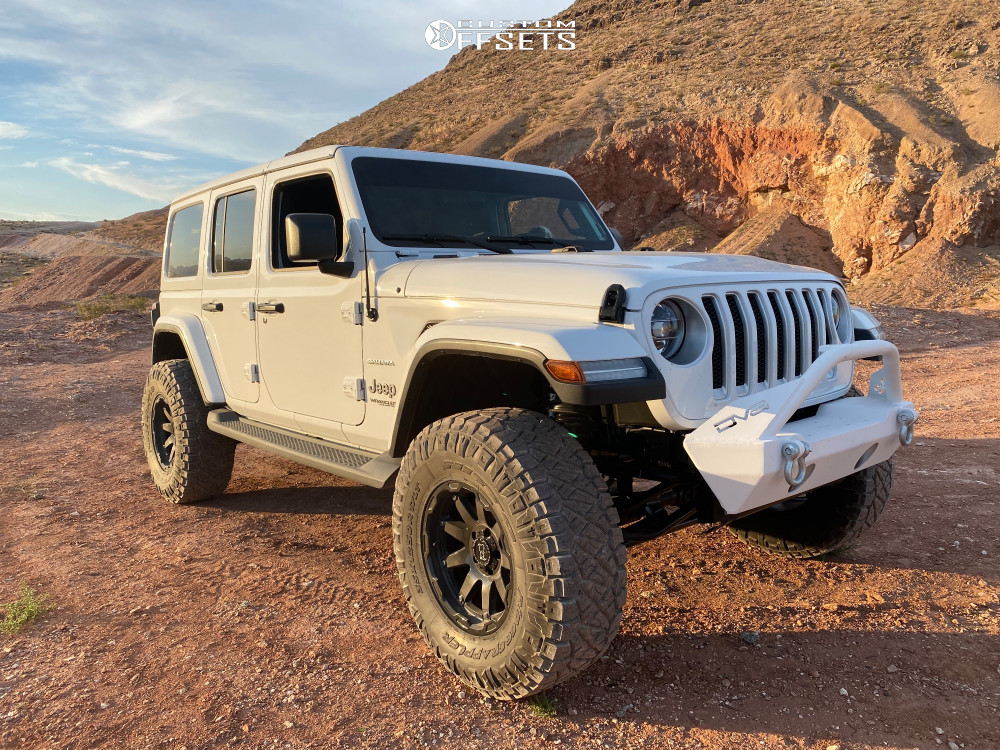 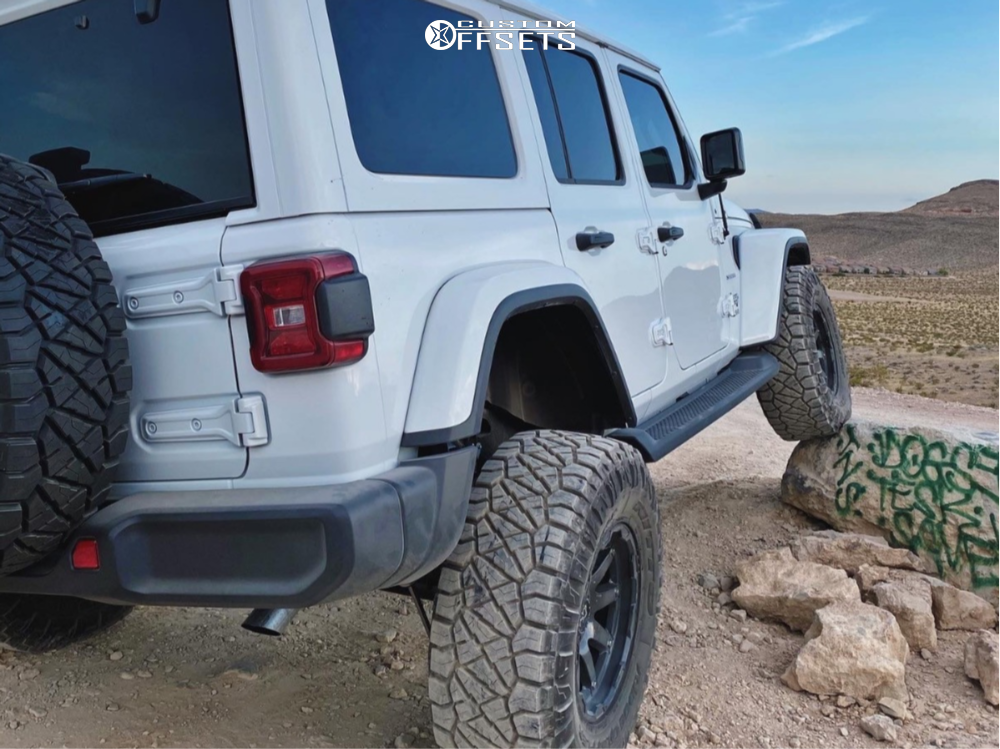 We touched briefly on the exhaust so let’s touch base on poor man’s performance mods. We’ve all seen it, the big shiny AutoZone cold air intake. It’s a plastic tube that appears to be chrome with a pretty blue filter on the end. The issue is the kit is not actually a cold air intake. In reality, you basically made a hot air intake that doesn’t help the performance of your vehicle. The real thing is expensive because you’re actually moving cold air into the engine. 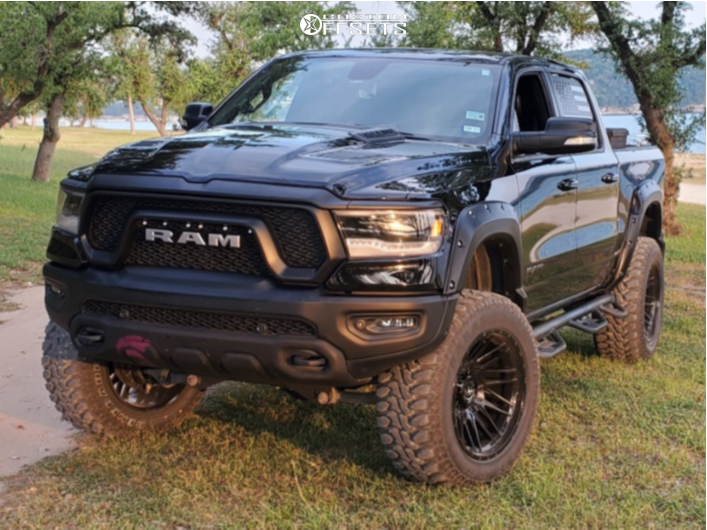 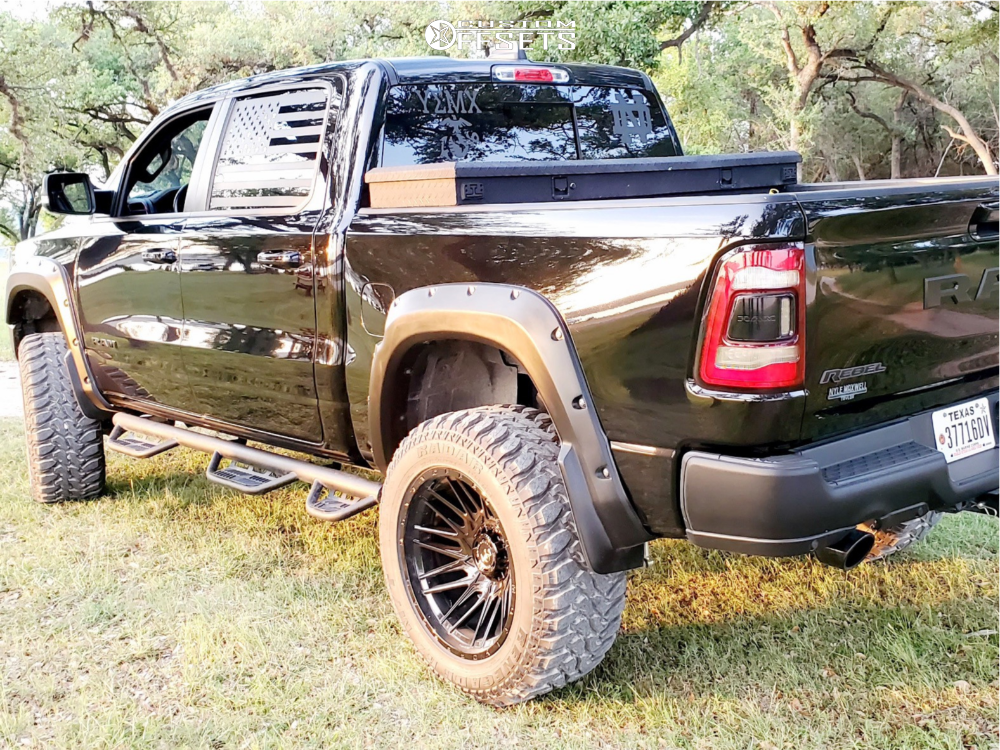 The last thing we’ll talk about is the 12000 k (k standing for Kelvin) HID headlights we all used to own. Wow were we cool, headlights that were so blue they were purple. These babies threw light everywhere! But, don’t be that guy. If you want to have good quality headlights shoot for 6000 kelvin that won’t let water in and are durable for the road. Keep in mind lightbars are great if you off-road or drive at night. But, don’t be the guy who OVER DOES IT. The trend is starting to go out so if you want a light bar make it look classy and don’t purchase the 50$ Amazon special. Go with a clean look. 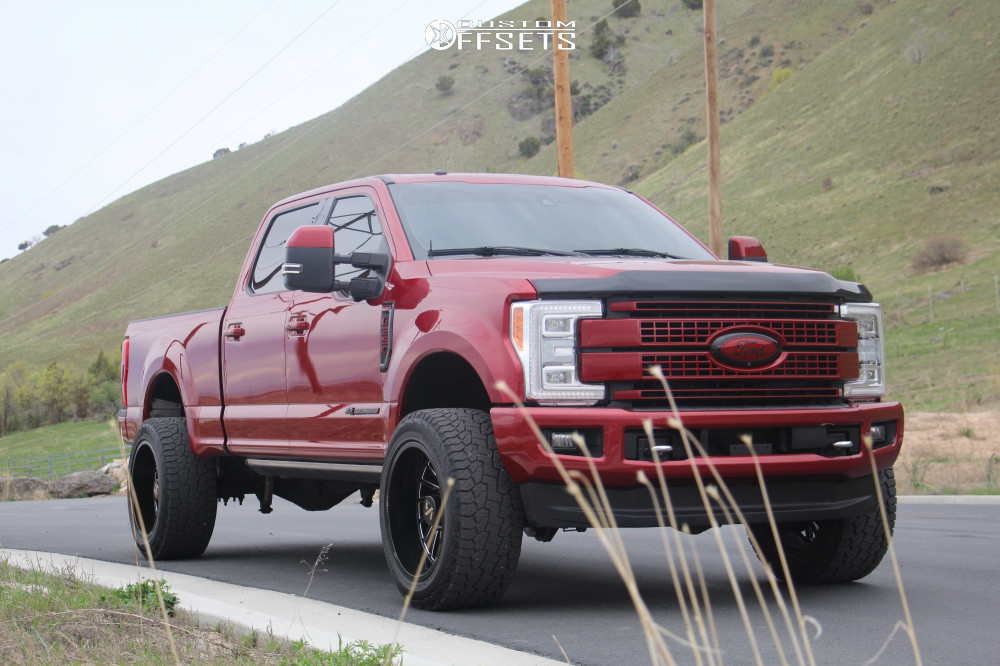 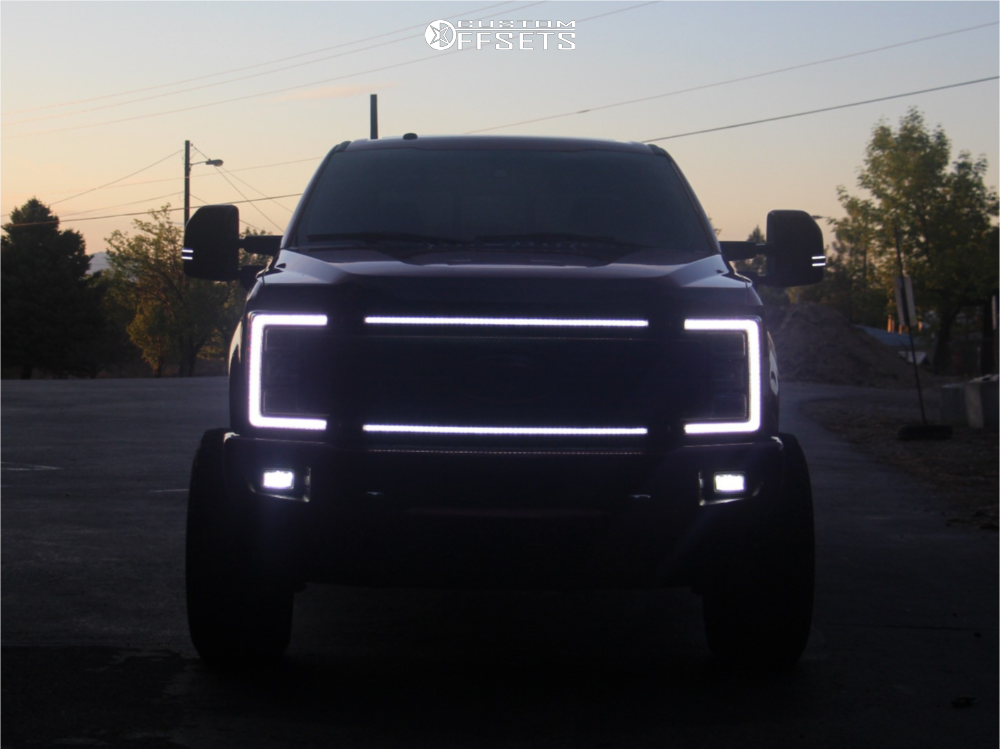 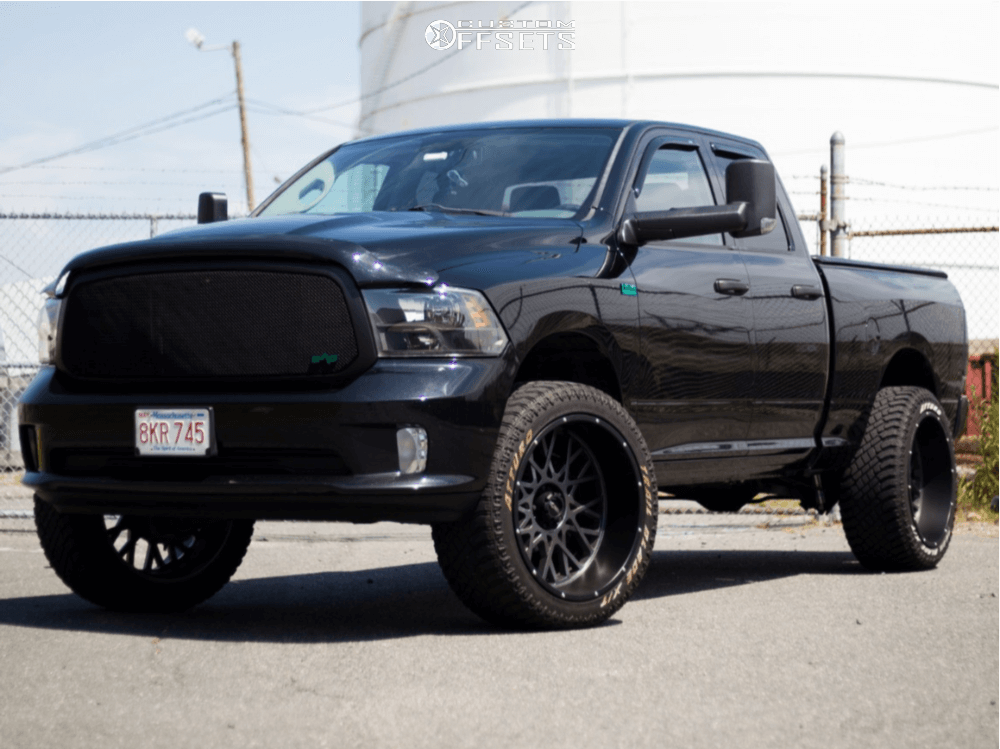 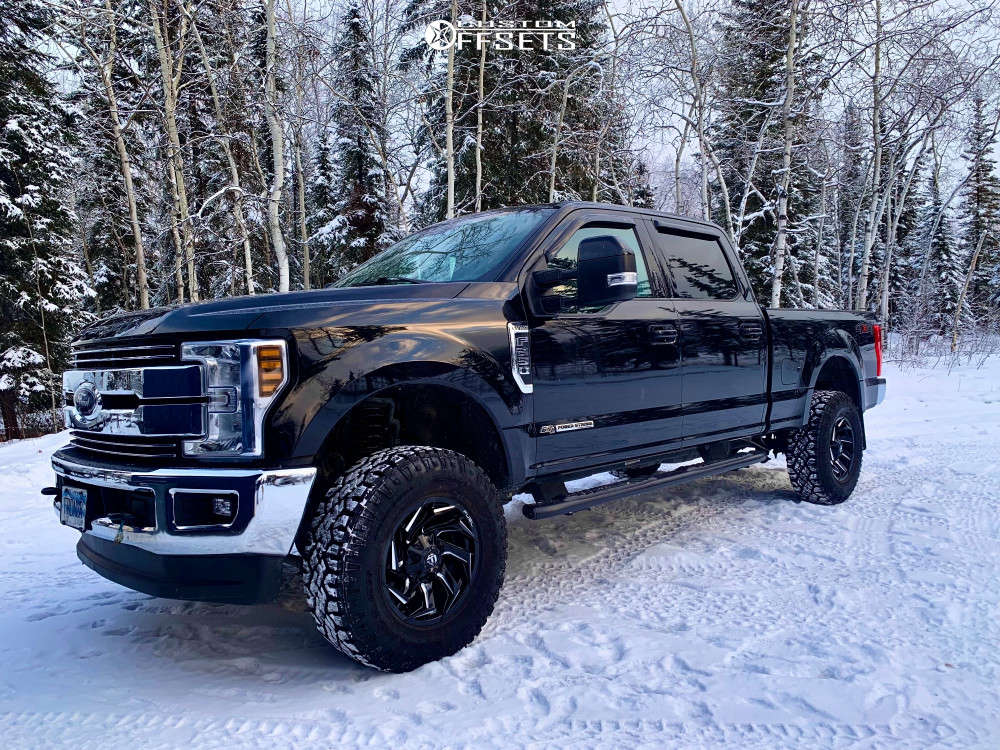 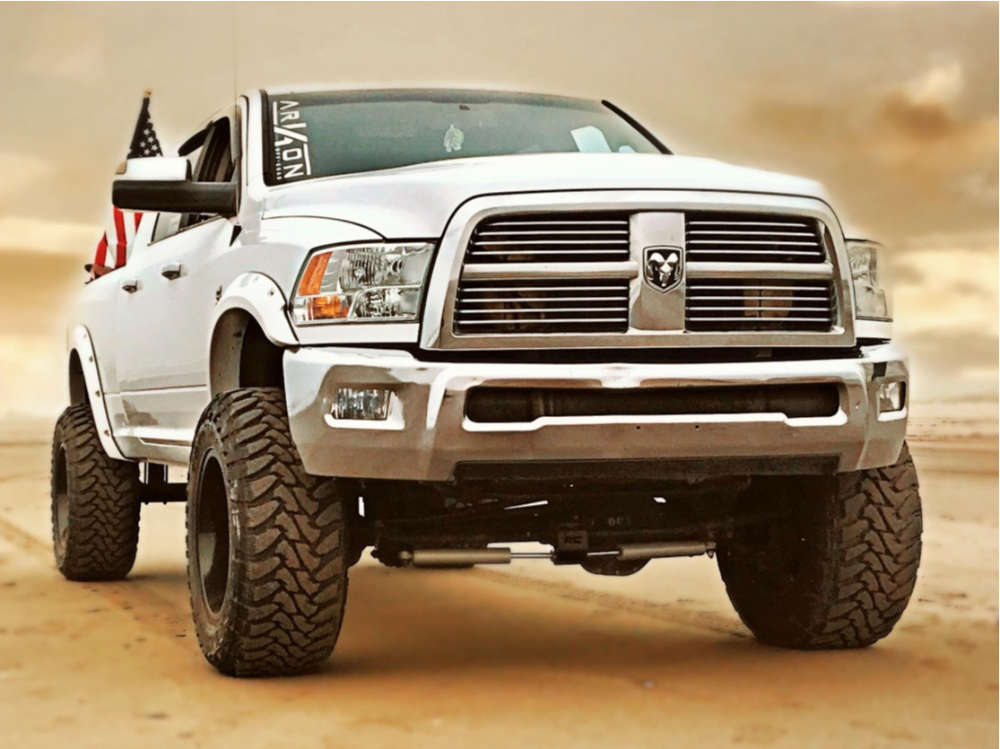 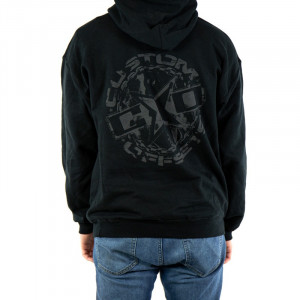