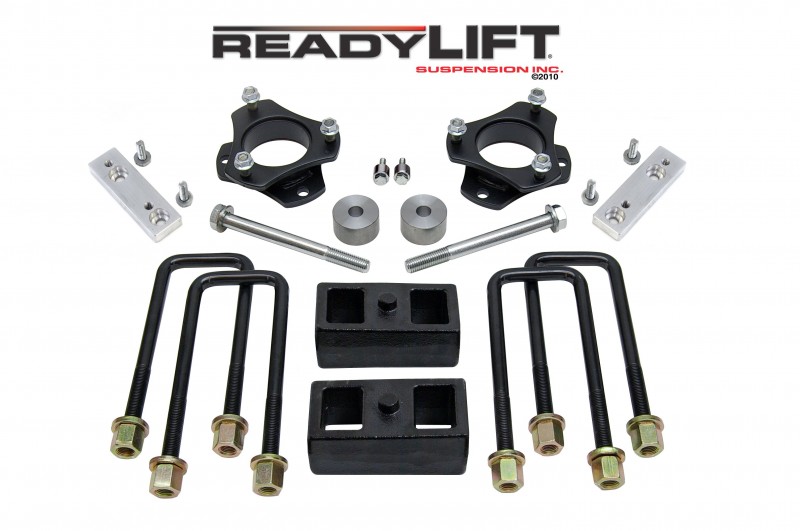 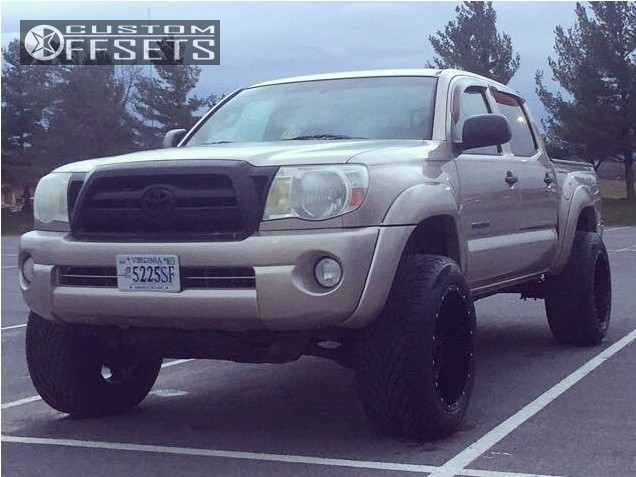 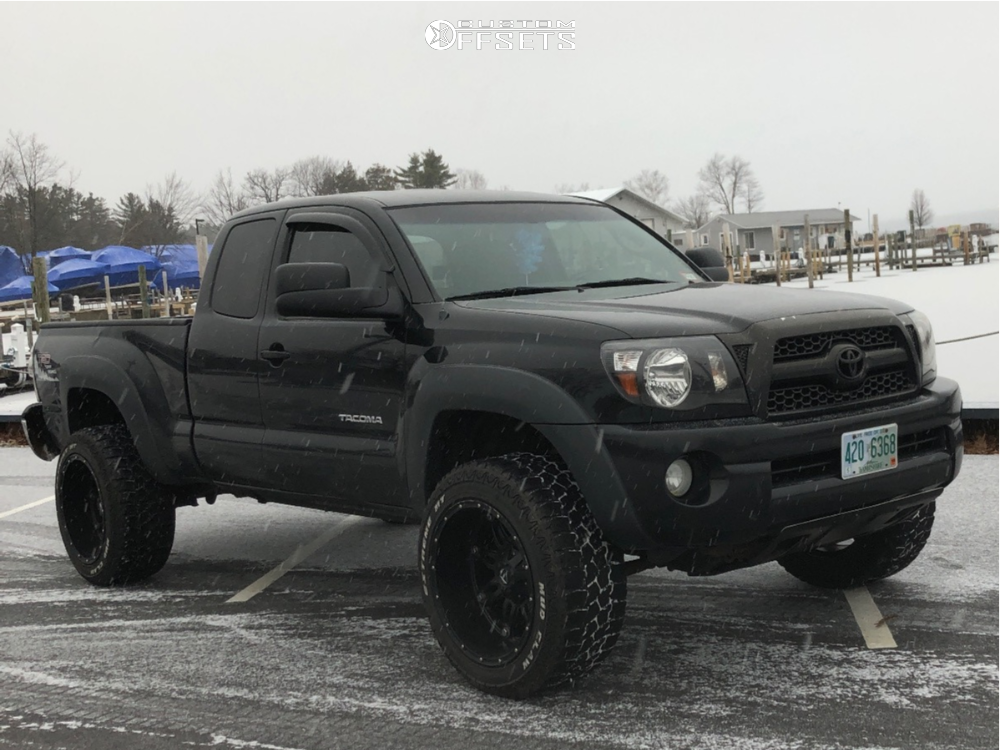 SST Lift Kits from ReadyLIFT, the leader in suspension leveling and lift systems, are the most economical and safe method of altering vehicle ride height, which also allows the consumer to upgrade his tires to a preferred larger size. Nothing looks better than a truck fit with an aggressive stance and that is exactly what ReadyLIFT Smart Suspension Technology (SST) provides! ReadyLIFT has used their proven technological engineering methods to produce an SST Suspension Lift System for the 2005-2018 Six-Lug Toyota Tacoma TRD / SR5 / Rock Warrior / Prerunner trucks that lifts the truck 2.75"-3.0" and includes a new tapered 2.0" rear lift block for Toyota Tacoma TRD / SR5 / Rock Warrior / Prerunner trucks. The intermediate Smart Strut Technology system fits all 2005-2017 Tacoma and Prerunner models including both 2WD and 4WD models. This kit provides the owner with the opportunity to upgrade to larger wheel and tire combinations up to 33" in diameter while retaining the great stock ride and handling characteristics. 32.5" tire diameter is recommended. In order to fit 33" tires you will have to do some minor trimming of the inner fenderwell. This kit also includes sway bar drop brackets. NOTE: FOR 2016-2018 MODEL TACOMA'S UNTIL FURTHER NOTICE. Some 2016-18 Tacoma's may experience a deceleration vibration. If your truck has the "Crawl Feature" transfercase and only has a 1" stock rake between front and rear, you can use the kit but do not use the differential drop spacers. NOTE: Our objective is to have your truck sit level or slightly below level. Each truck is different so the amount of lift achieved may vary between 2.75" and 3.0" in the front. TRD-equipped trucks often have less rake compared to a non-TRD truck. Measurements on some customer's trucks have revealed as much as 1.0" difference in the factory front end height. Some earlier model Tacoma trucks came factory with a 2 leaf plus overload rear spring pack that had sagging issues. Toyota is replacing these packs with a 3+1 rear leaf pack. Trucks with 2+1 packs will want to take advantage of this new lift system that includes a 1.0" rear lift block for a complete lift wall the way around and a stance which will give approximately a 0.5" rear to front rake. NOTE: In some Tacoma applications Toyota made minor changes to the Tacoma upper control arm suspension geometry. In some cases adding a leveling kit MAY affect the ability to correct the caster alignment to within factory specifications. If you have a 2011-2014 Tacoma with a leveling kit and the caster alignment specs cannot be put back to factory your truck will require an aftermarket Upper Control Arm with adjustable caster/camber.