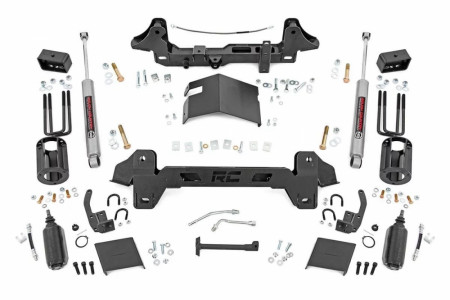 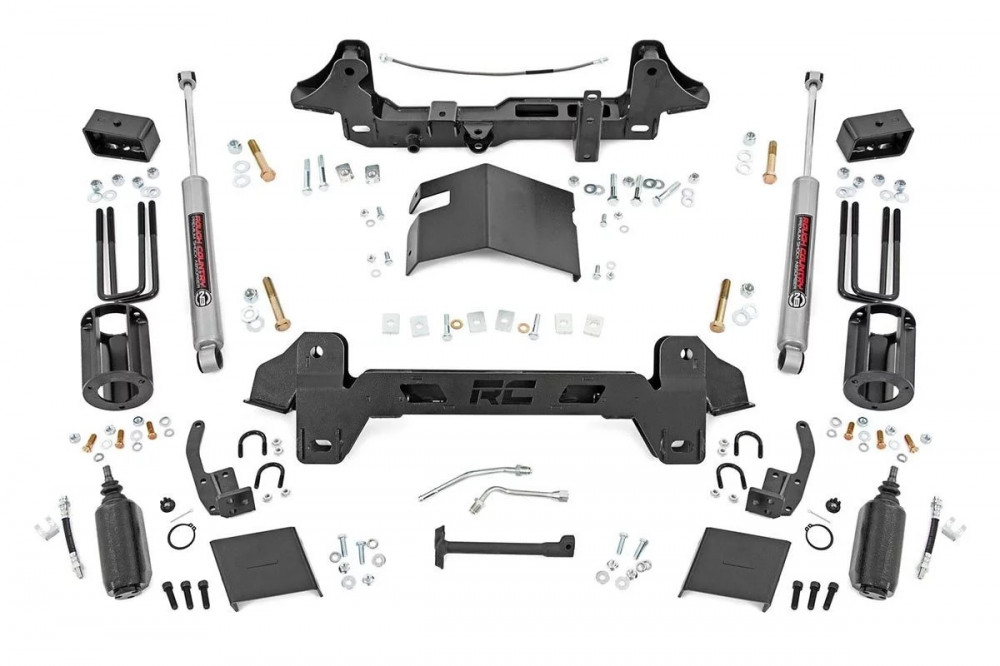 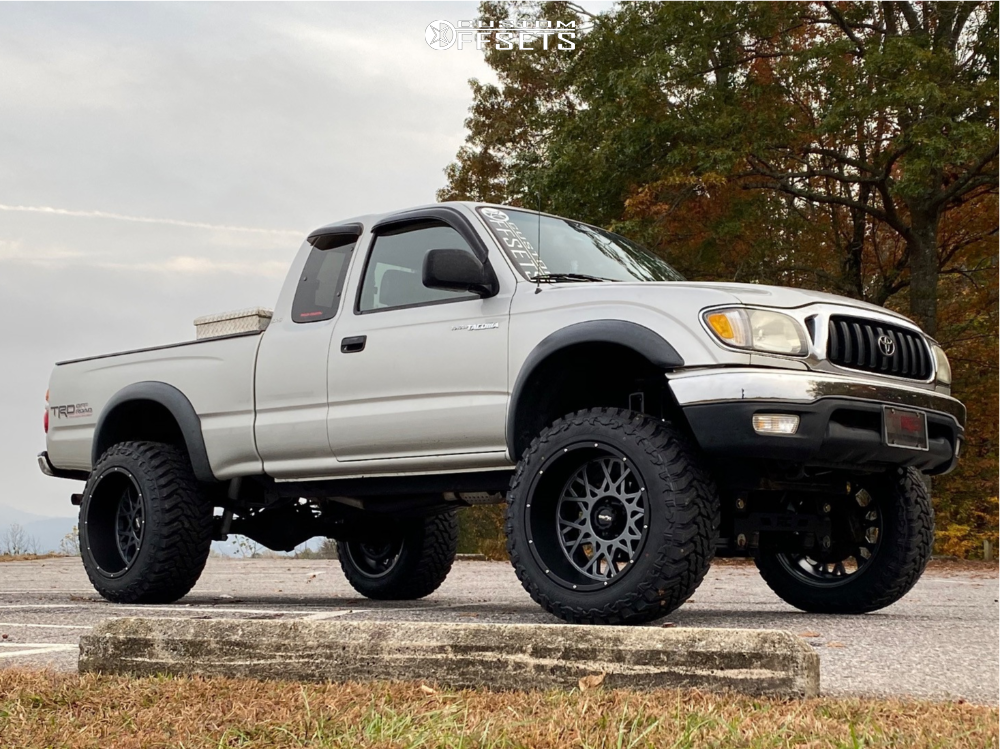 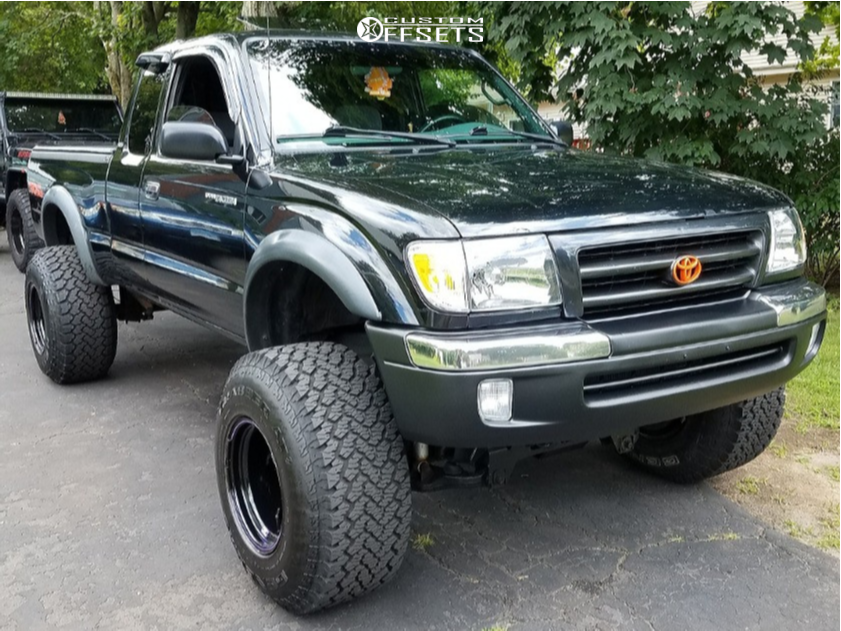 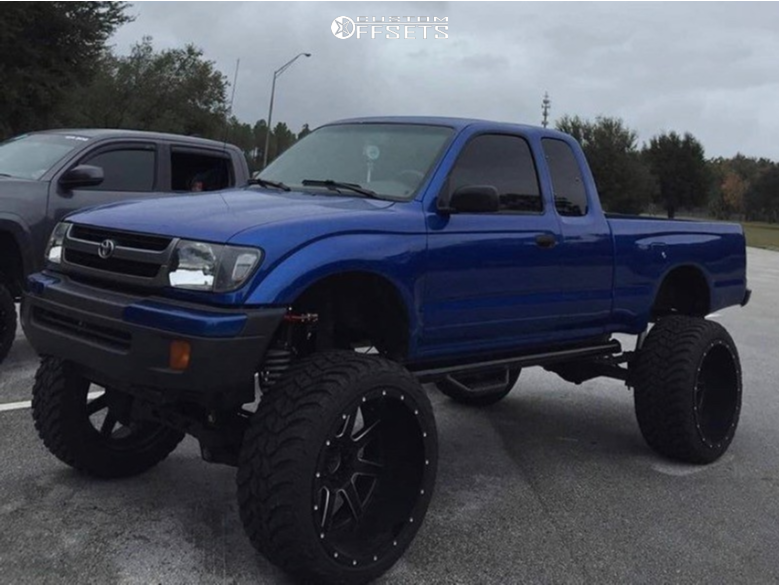 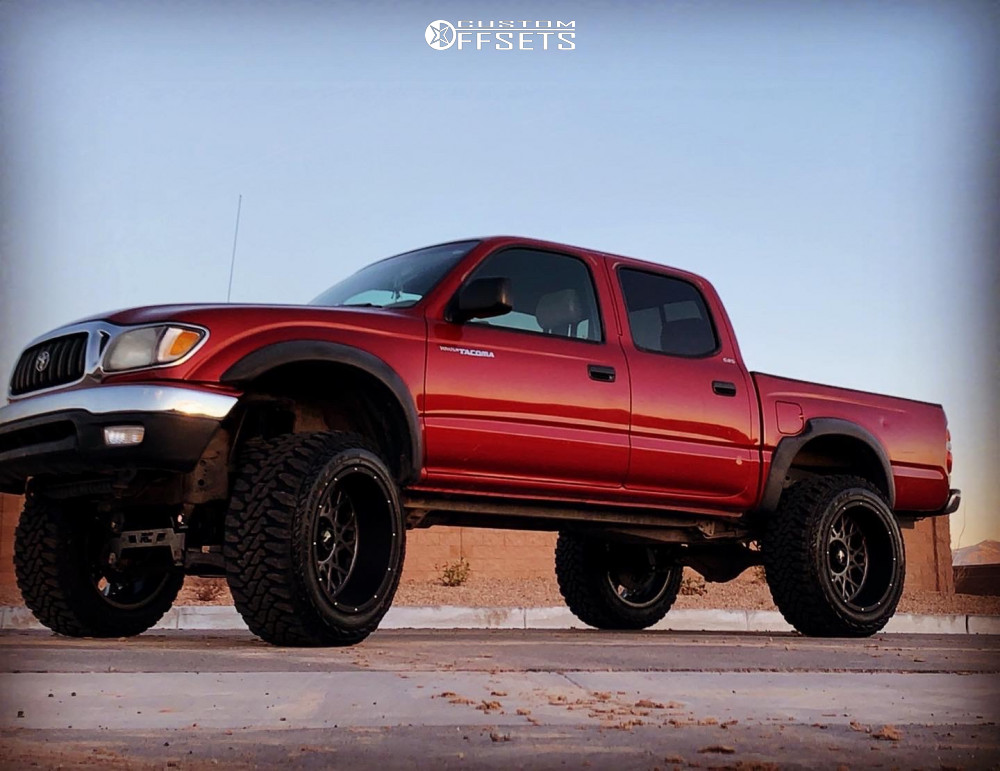 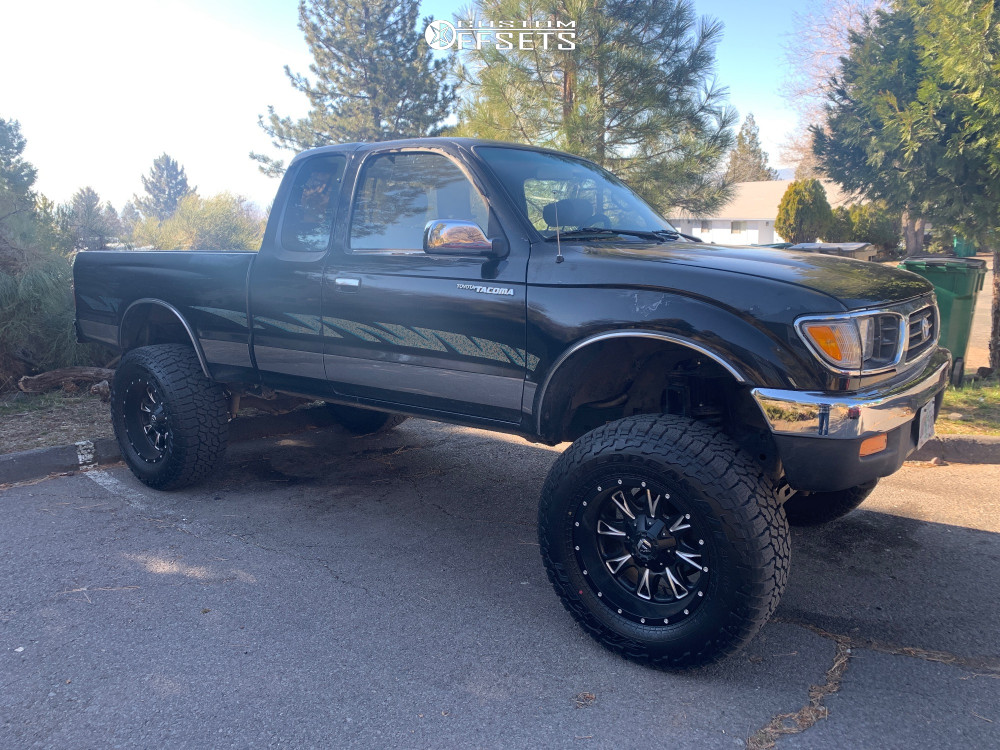 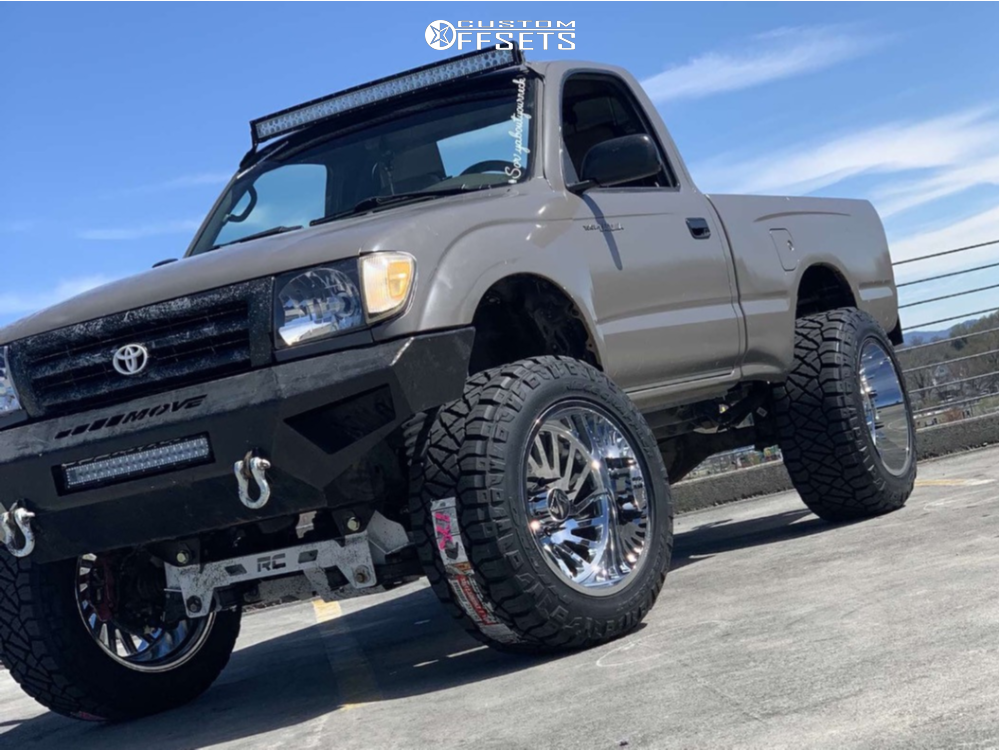 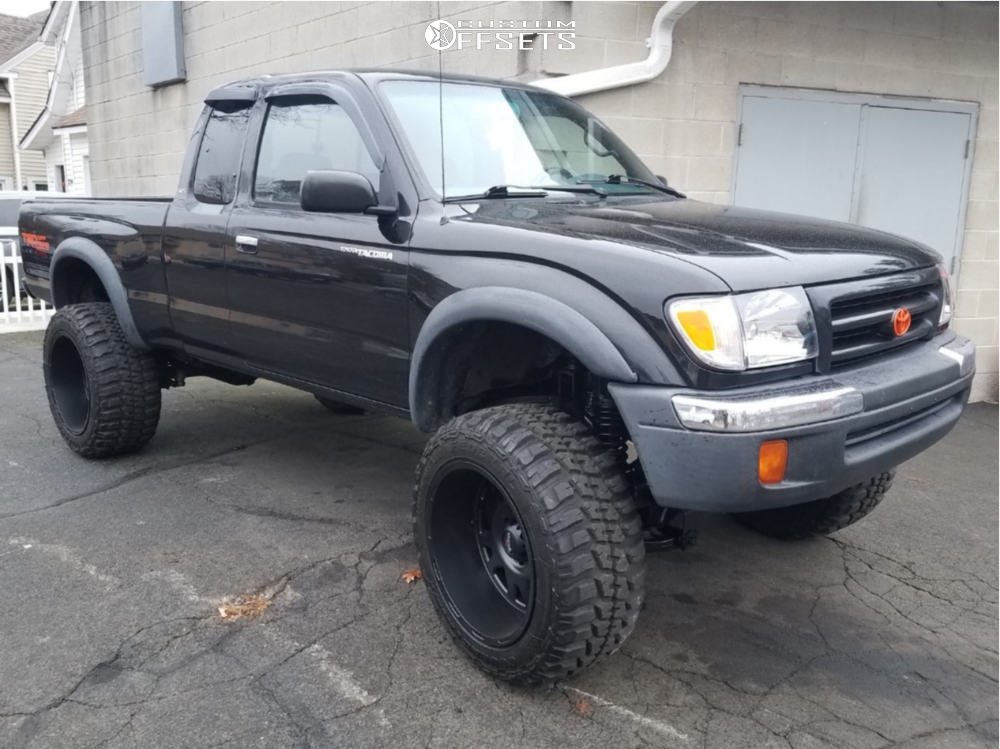 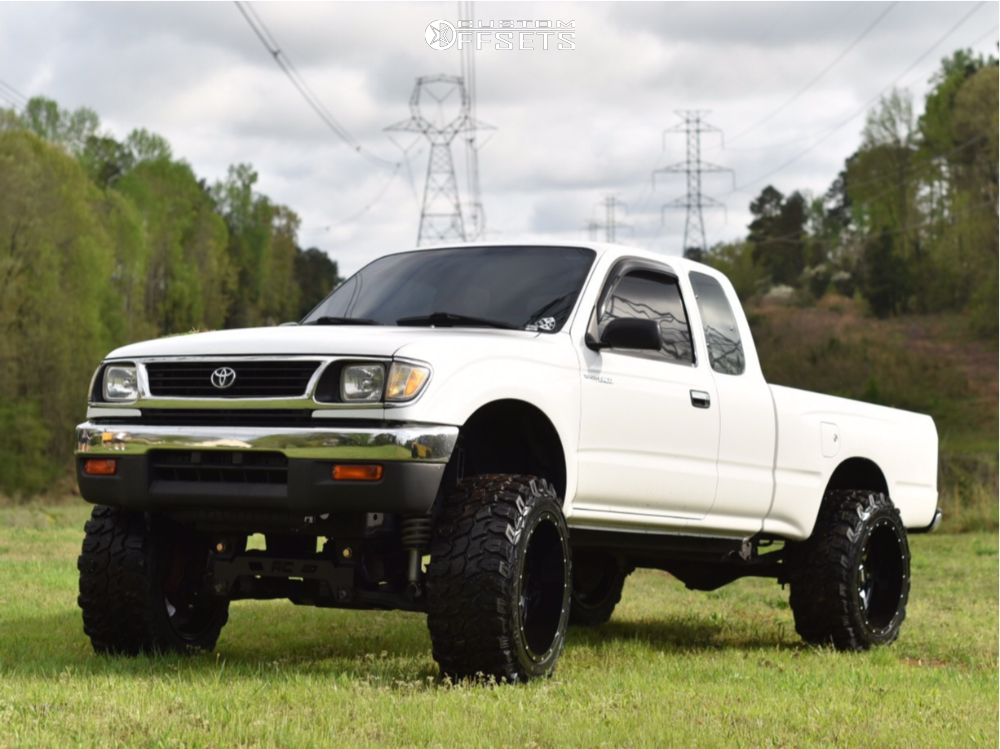 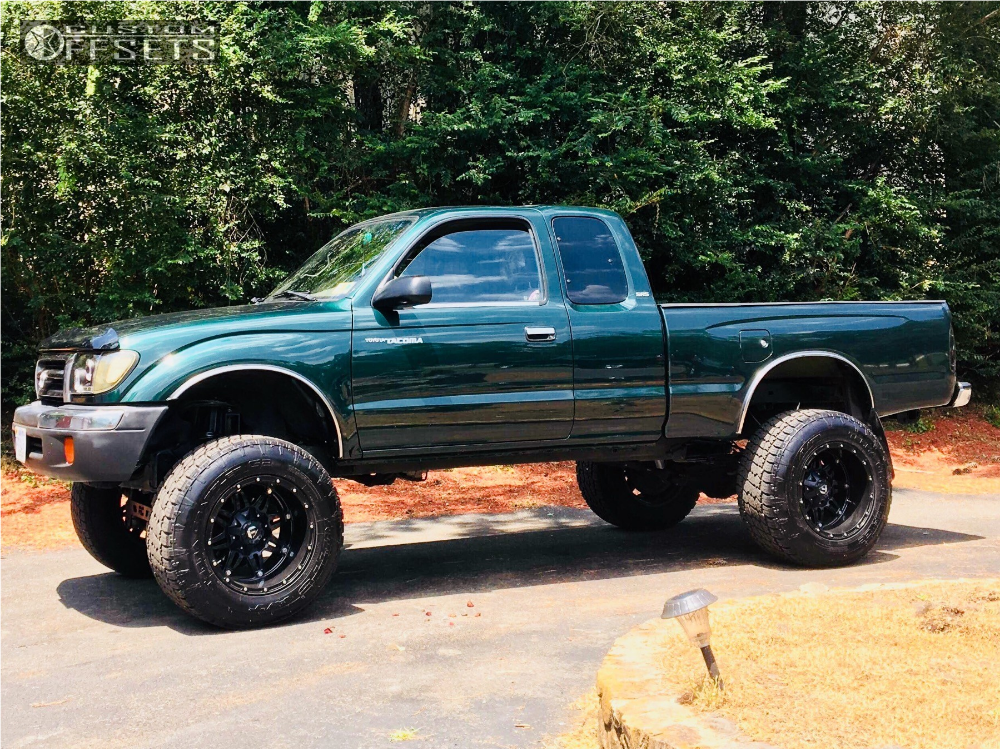 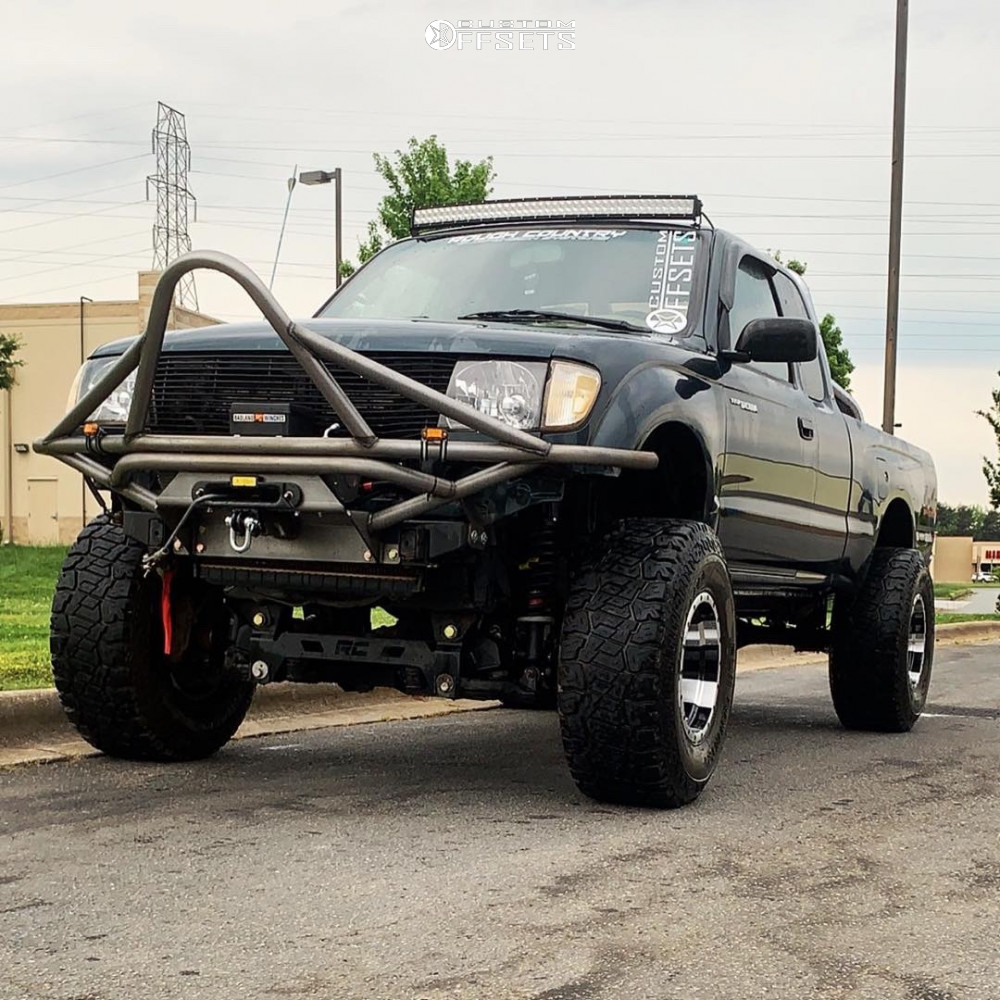 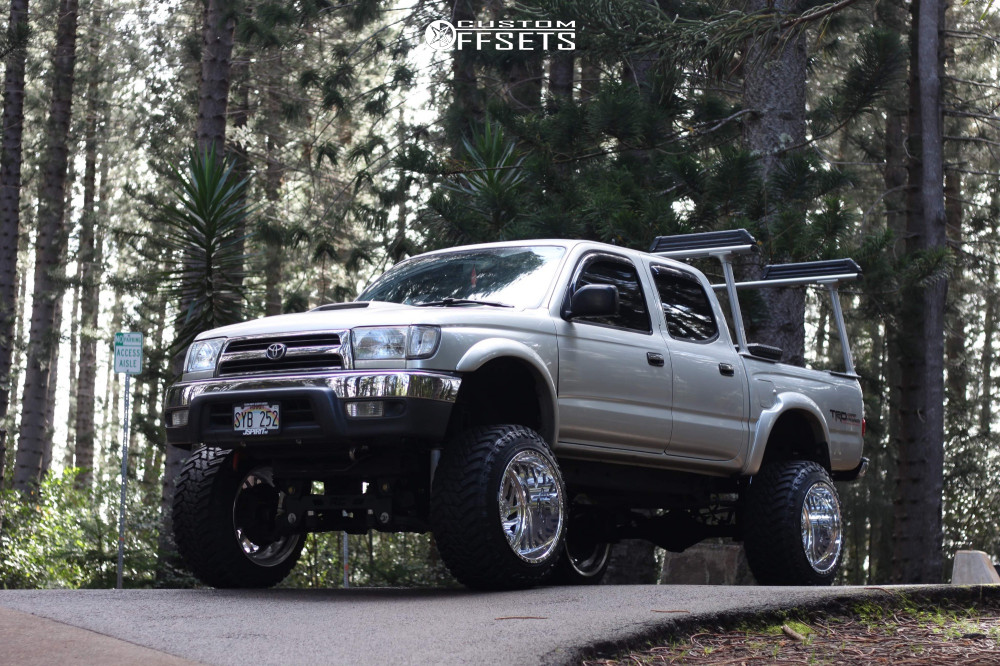 The 1st Generation Toyota Tacoma has been a long time fan-favorite truck; found everywhere from desert dunes to city streets. Give your Tacoma a total transformation and aggressive good looks with Rough Country's 6in Suspension Lift!
This all-inclusive kit comes with everything you need to run larger tires and wheels with increased ground clearance and a killer, new look. This kit features a durable front and rear crossmember, a fortified skid plate, and all of the appropriate brackets and extensions to preserve your power steering and promote the proper geometric angles after lifting. Improve your on and off-road ride quality with Rough Country's premium N3 shocks, included in this kit! These 10-stage variable valving, high-pressure Nitrogen charged shocks offer a fantastic blend of off-road action and smooth highway ride quality.
This kit requires only minor cutting and drilling to install, and no disassembly of the strut, making it one of the smoothest installation procedures available on a 6in kit. Breathe new life into your 1st Generation Toyota Tacoma with Rough Country's 6in Suspension lift today!Includes a Lifetime Replacement Guarantes!