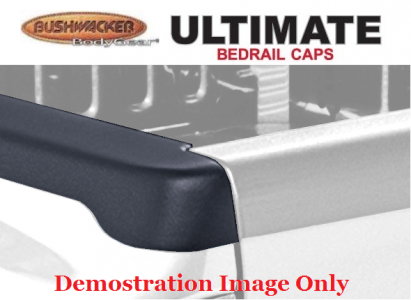 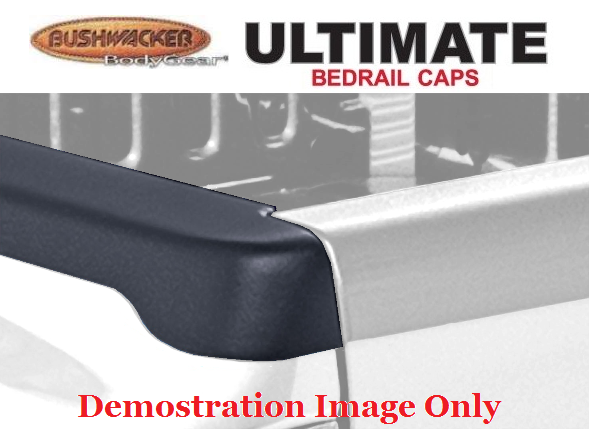 Bushwacker BedRail Caps protect your bedrails from the nicks, scratches and dings that come with using your vehicle for what it's made for. Protecting your truck from anything you can think of to haul. All while adding personal style and showing it off wherever you go. Every Bushwacker BedRail Cap is CAD-engineered for a perfect fit and more side coverage than factory caps. They come with an OE matte black textured finish and 100% UV protection,made with our exclusive Dura-Flex 2000 TPO textured material and are backed by our Limited Lifetime Warranty.


About Us
We are dedicated to helping you find the perfect fitment for your ride while also bringing you the highest quality, affordable aftermarket parts in the world! We are truck and car enthusiasts who build their dream rides with these very products.