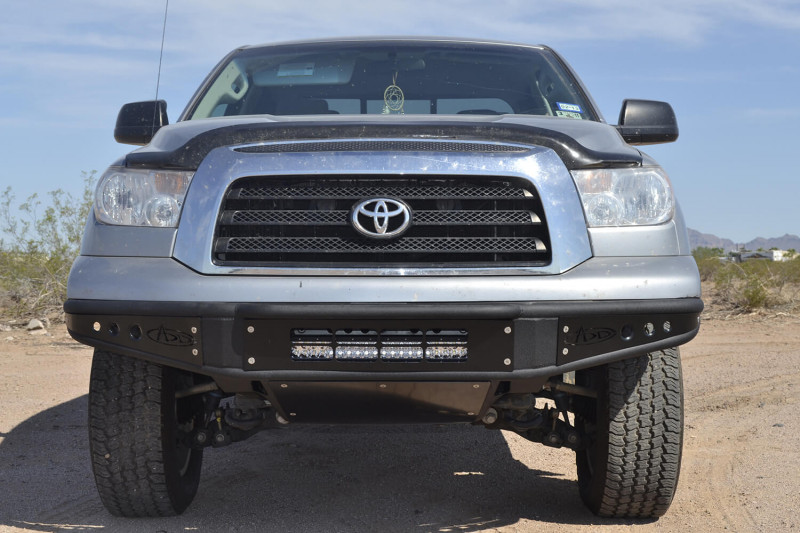 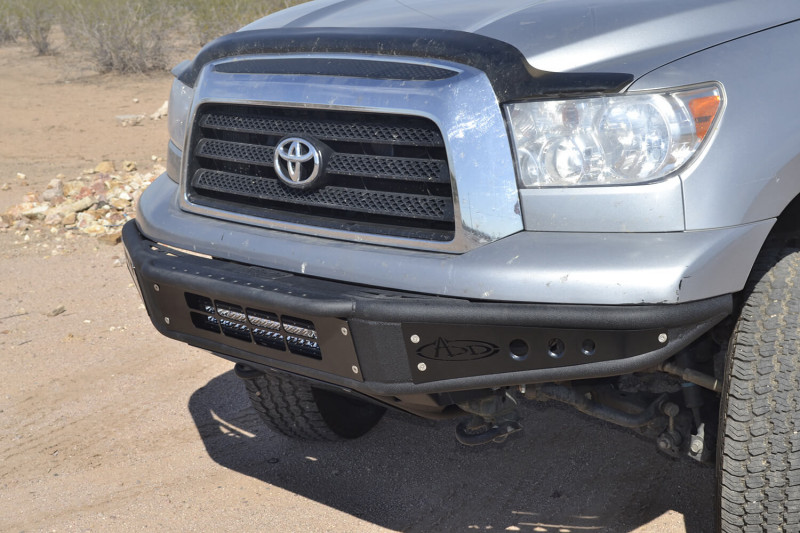 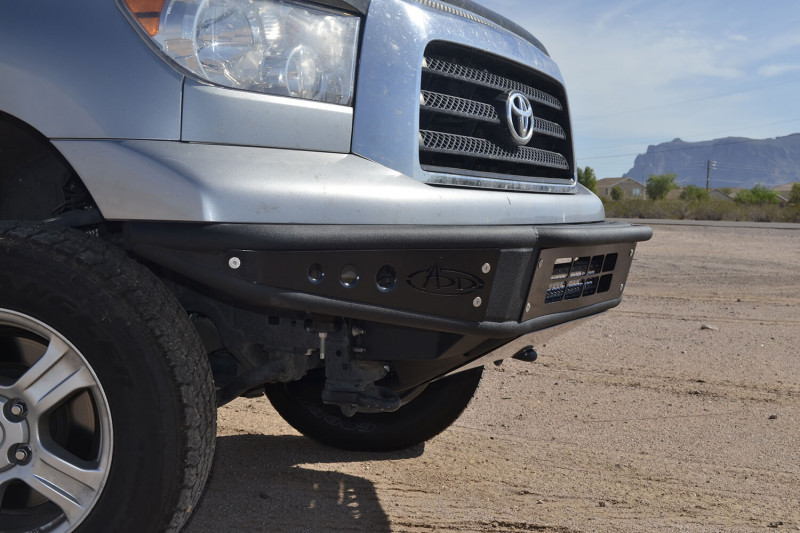 Give your Truck the ultimate face lift with our Venom Front Bumper. These are the toughest front bumpers you can buy for your Toyota Tundra. A tough powder coat finish protects the bumper from the elements. Our expert welders handcraft each bumper to your exact specifications.