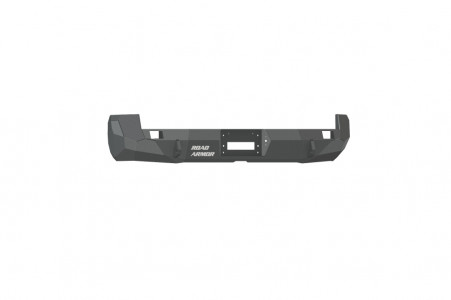 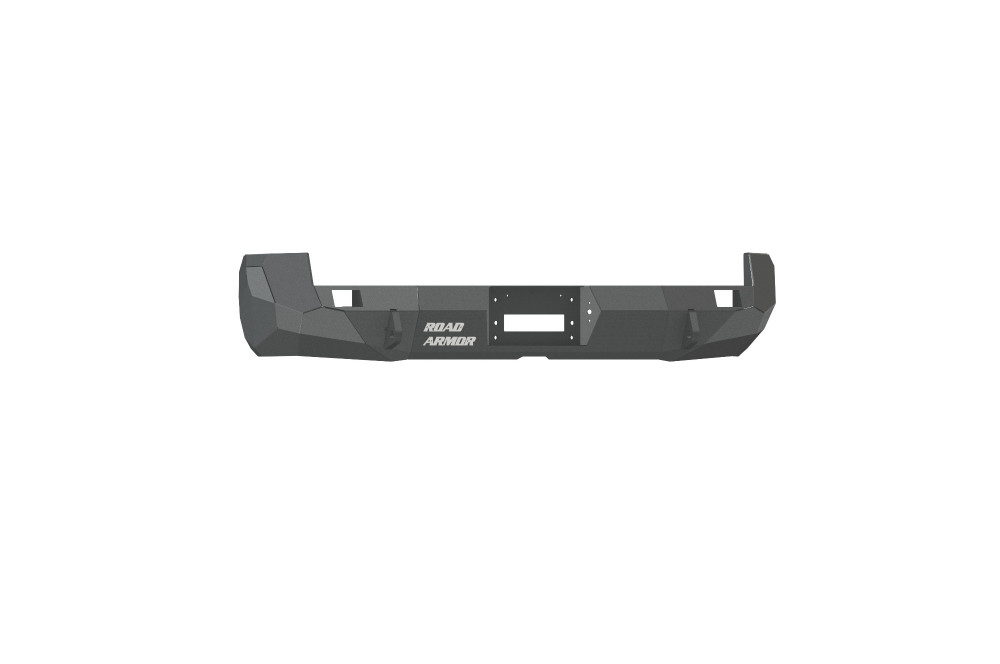 Road Armor is the American made bumper built on quality, protection and style.
We were the first to create a multifaceted steel bumper design and have led the industry since 2000. There are a lot of other manufacturers on the market these days, and we encourage you to learn the difference - The Road Armor difference - because not all replacement bumpers are created equal. There's no substitute for the Original Road Armor Bumpers, 100% Made in Texas, USA and backed by our Lifetime Guarantee.
Road Armor Stealth Full Replacement Winch Bumpers are rugged, and loaded with added utility. The Original Faceted Stealth Series Steel Bumper in our Standard Premium 5-stage Satin Black powder-coat finish was the pioneer of the aftermarket bumper segment. Specifically designed to follow, compliment, and accentuate the body lines of your vehicle, this masterpiece of metal houses a WARN M8000 or 9.5xp winch or similar and has recessed light ports for (2x) Rigid SRM Backup Lights or QuakeLED QQU451*.


About Us
Custom Offsets LLC owns and operates customoffsets.com. We are dedicated to helping you find the perfect fitment for your ride while also bringing you the highest quality, affordable aftermarket parts in the world! We are truck and car enthusiasts who build their dream rides with these very products.

Shipping
All shipping prices are based on the lower 48 states unless specified otherwise. Many of our products will ship directly to you from our manufacturers, distributors and wholesalers to save you money! Because many of our products are custom, please allow 7-14 business days unless expedited shipping is offered/specified. Always inspect your items immediately upon receipt.

Warranty
Please look over your purchase completely immediately upon receiving the item and contact us within 3 business days. Once tires are mounted we cannot offer returns. A restocking fee may be charged of 20% to recoup our losses so please contact us with questions if you are unsure of fitment or product quality. To ensure your satisfaction, often we will connect you directly with our manufacturers, wholesalers and distributors if you have detailed questions or issues with product. If there are any additional questions or concerns please notify us promptly at info@customoffsets.com